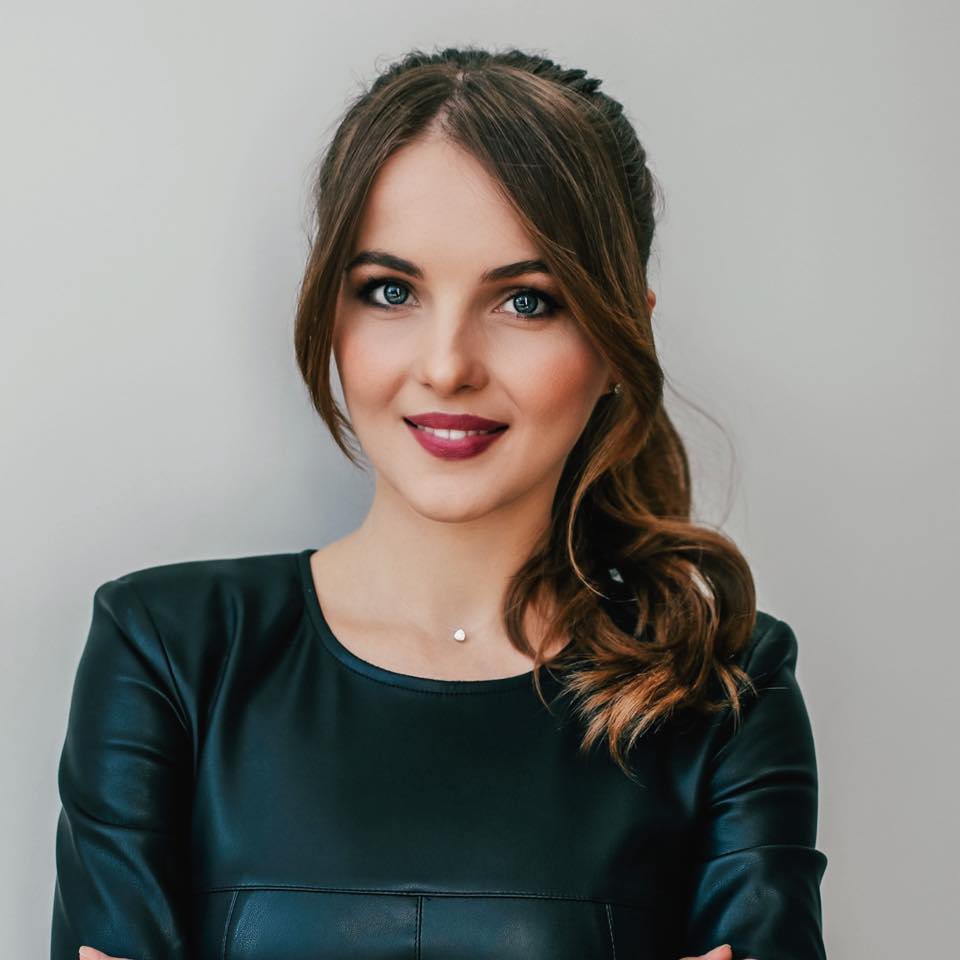 Changes in the resolution, which was mentioned before, relate to the procedure for updating the normative monetary valuation of land, which:

If you ask the question: "What has changed?". You can confidently get the answer: "Nothing!". We will explain this below.

Therefore, the previous version of the Resolution prohibited the owner or land user from ordering new technical documentation before the end of 5 years. For many landowners and land users, this could be very unprofitable, because of All-Ukrainian normative monetary valuation, some plots have risen sharply in value.

However, it is not taken into account that the Law of Ukraine "On Land Valuation" has never prohibited the ordering of new technical documentation earlier than 5 years. In particular, the Article 18 of the Law stipulates that the normative monetary valuation of agricultural land plots located outside settlements is carried out at least once every 5-7 years. However, it is not forbidden to do this more often. As we know, the Law has a higher legal force compared to the Resolution of the Cabinet of Ministers, respectively, individuals are allowed to do what is not prohibited by the law.

Therefore, interested individuals (landowners and land users) on their own initiative can order the development of technical documentation on the normative monetary valuation of a particular land plot after going through the following stages:

At the same time, it should be remembered that a new Methodology of normative monetary valuation of land is going to work soon, and that is when interesting things can begin. You can read more about the new Methodology here.