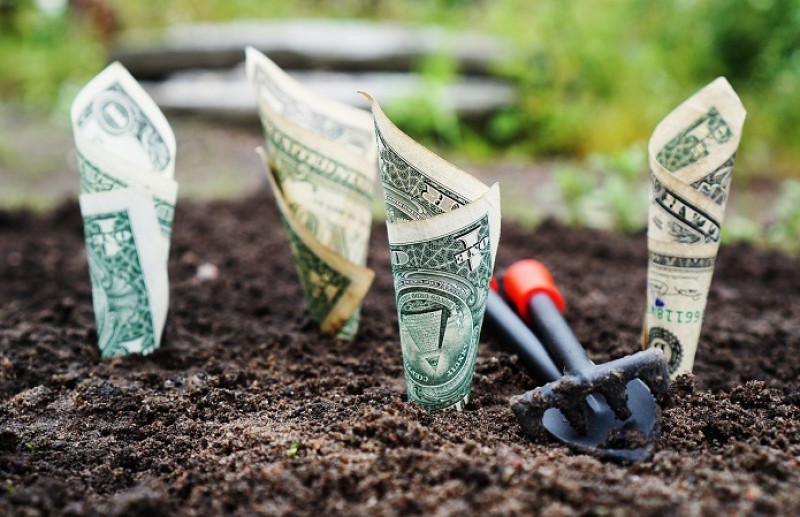 Our standpoint on the issue:

UAC’s activities on the matter: