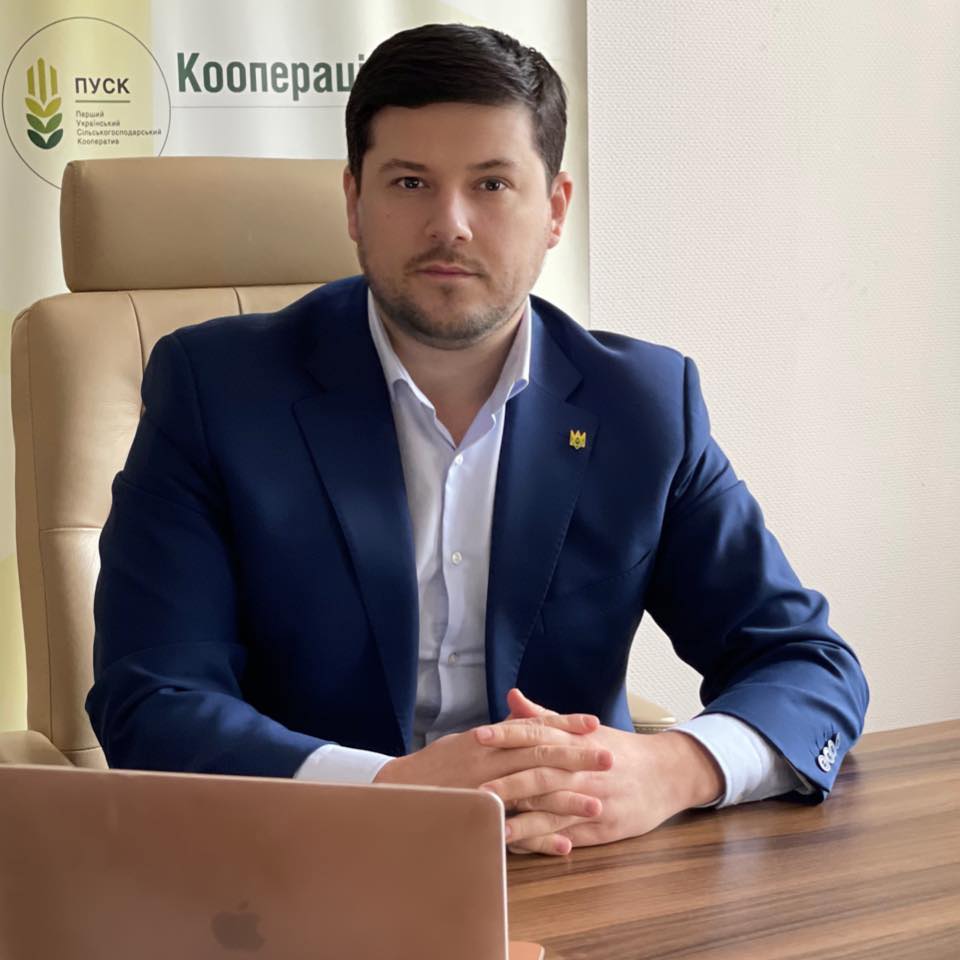 Negotiations between Ukraine and representatives of Turkey, the United Nations and the Russian Federation on Ukrainian grain exports may take place in Istanbul in the near future. The UAC Deputy Chairman Denys Marchuk assessed the situation and chances of unblocking Ukrainian ports for «Comments» edition.

In his opinion, if a roadmap is formed within the framework of the quadripartite working group, which guarantees security and unimpeded exports, this is to be welcomed.

"From the first days of Russia's large-scale invasion, Ukraine has warned the world that this confrontation between the two countries will harm everyone. Including a sharp reduction in Ukrainian food supplies. As a result, the issue of food security, which was still quite acute, will become very relevant. That happened as a result. There is a significant grain shortage on the world market. As a result - rising prices for grain and food. Therefore, the issue of free shipping, unblocking of Ukrainian ports for grain exports by sea, reasonably, should concern not only Ukraine. We see constant appeals from the Ukrainian President, the Ministry of Foreign Affairs, and the Ministry of Agrarian Policy about that issue. Tha main issue is that we need guarantees from responsible countries that in the event of demining, Russia will not land, and ships with food cargoes will not be under fire," said Denys Marchuk.

Of course, we do not trust the Russians, the expert said. They have already assured the world that they will never attack Ukraine. But on February 24, our country woke up because of missile and bomb strikes. Therefore, it is quite logical, that third countries appear and they are ready to act as guarantors of the unimpeded passage of ships with the same grain. As Turkey nowadays.

"There is a relationship of trust between the Ukrainian and Turkish leaderships. And if we manage to unblock our ports as a result of negotiations, it will have positive consequences for everyone. If a roadmap is formed within the framework of the quadripartite working group (UN, Ukraine, Turkey, Russia), which will guarantee security and unimpeded exports, this is to be welcomed," said the UAC Deputy Chairman.

According to him, with the current opportunities for grain exports (along the Danube, as well as by land - railways and roads) - we cannot reach the volumes that existed in the prewar period.

"Let me remind you that then we transported about 5 million tons per month, and now - less than half of this amount. In addition, in May 2022, the share of agricultural products in export transportation by railway did not exceed 21%. While the total share of exports of ferrous metals and iron ore is 62% (2.4 million tons). Given the blockade of Ukrainian ports, railway is one of the most effective tools for food exports, but most of its efforts are aimed at exporting metallurgical products, which, in my opinion, is inadmissible in a situation of possible occurrence of the biggest food crisis in world history," Denys Marchuk notes.

In addition, he continues, it is important for us to get powerful anti-ship weapons. It is also a kind of security guarantee. And the ability to unlock our own ports with military ways, if it does not work out diplomatically.

"In a global sense, of course, we need talks not only on unblocking ports, but also about the world. In a few weeks, Ukraine will begin the process of harvesting winter crops. With forecasts of 60 million tons of grain and oilseeds, we need nowadays to have a clear plan for how we will remove surpluses. We do not have the opportunity to fully preserve the entire harvest. A significant part of the relevant warehouses is located in areas where hostilities are taking place or which are temporarily occupied. The remaining ones are definitely not enough. Therefore, of course, any effective negotiations are important both to unblock our ports and for the cessation of hostilities," sums up the expert.