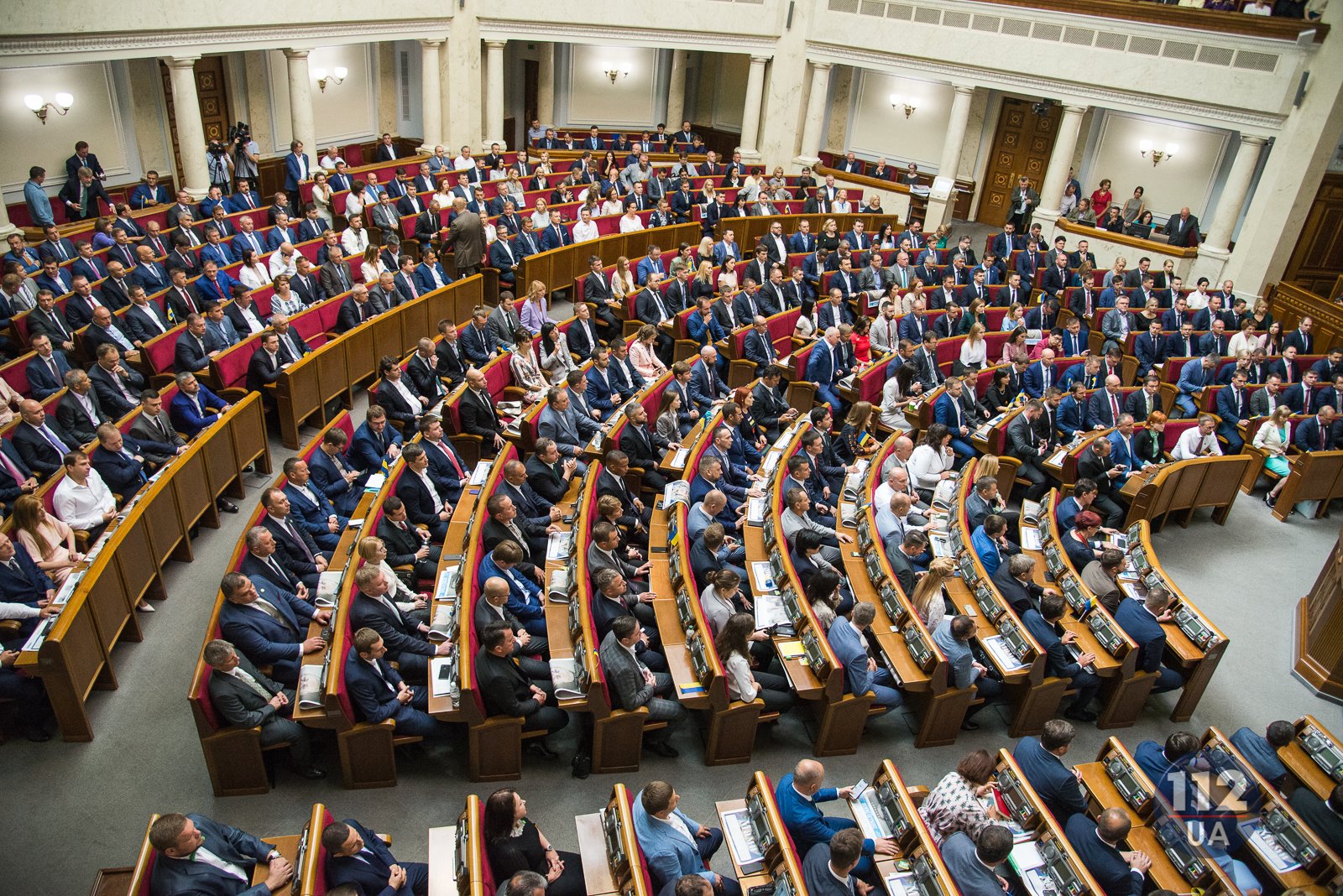 During the year, many changes took place in the agricultural sector and a number of important decisions were made with the active participation and support of experts from an analytical center "Smart Country" (which was created by the UAC).

Obligation for all players of agricultural sector to work legal. One of the biggest events was the adoption of the draft bill №5600, which provides for the payment of minimal tax liability (MTL) for each hectare of agricultural land.

This is a truly revolutionary and fateful decision (designed to oblige all players of agricultural sector to work legal) the implementation of which the UAC has been fighting for 4 years! After all, nowadays 30%-40% of agricultural land is cultivated almost without paying taxes. As a result, such an agricultural production is also sold illegally. Budgets of all levels don’t receive at least UAH50-90 billion annually, taking into account losses from harmed VAT. The draft bill was adopted with amendments proposed by the UAC, which removed most of the discriminatory norms against taxpayers, which were present in the original version of the draft bill, and made it positive for the agricultural sector and business.

Obligation for all players of agricultural sector to work legal will also be facilitated by the draft bill №3656, adopted by the parliament with the active support of the UAC. It provides for a VAT rate reduction on some types of agricultural products from 20% to 14%. Although the VAT rate was later returned to 20% for livestock, it remains at 14% for crop production. This reduces fraudulent schemes effectiveness, the so-called loophole, through which much of the grain is exported, and fraudsters illegally receive VAT refunds from the state budget. In addition, the document saves working capital for farmers, which will allow them to invest in farm development.

The start of irrigation reform, which began with the adoption in the first reading of the draft law “On Water Users’ Organizations and Promotion of Hydrotechnical Land Reclamation” №5202-d, was another event that farmers in the southern regions were especially waiting for. The document was developed with the participation of the UAC and USAID Agricultural and Rural Development Program – AGRO experts, Deputy Minister of Environment and Natural Resources Mykhailo Khorev, Deputy Minister of Agrarian Policy Taras Vysotskyi, specialists from the Ministry of Economy of Ukraine, BRDO, the World Bank, Land Reclamation Instituteб EBRD and others. Its norms are aimed to develop irrigation in Ukraine and increase agriculture’s efficiency.

The draft bill provides for the creation of Water Users’ Organizations that will be able to take on their balance, operate, restore and reconstruct the objects of low-level reclamation systems, which are in state or municipal ownership or are ownerless. This will allow farmers to invest in irrigation or attract loans for irrigation.

Completion of land decentralization, which became possible with the adoption of the draft bills №2194 and №2195, also took place with active support of the UAC. The bill’s norms provide for the transfer of agricultural land outside the settlement to the community’s ownership. In addition, the document introduces deregulation in the land management sector and eliminates corruption risks. It is one of the most important draft bills of the "land" package, which ensures the sustainable land market functioning. The UAC has consistently pursued this initiative, raising the issue of returning land to communities since 2016.

A number of issues related to the fuel licensing for own needs became another challenge for the UAC experts, which required a professional response. The working group, headed by the UAC Deputy Chairman Mykhailo Sokolov, worked out a number of amendments to the legislation that resolved the problematic issues. Currently, the draft law is under approvement by the Tax Committee Chairman and after approval will be registered for consideration in parliament. In case of its adoption, the penalties for the first violation of the relevant legislation will be reduced from UAH500,000 to UAH25,000, and it will not be necessary to specify the exact volume and number of non-stationary containers, that are returnable containers, which is not possible to do it in practice. The bill contains many other useful clarifications and simplifications that will make life easier for farmers.

Farmers gained access to the latest PPPs (plant protective products) with the adoption of the draft bill №2289, which was introduced in parliament by People’s Deputy Oleh Tarasov. The document abolished the discriminatory norm of Law 867-VII, which in 2015 introduced the blocking of new medicines trials in Ukraine. Due to this, about 110 new medicines could not be tested and registered in our country for usage by farmers.

An agricultural insurance relaunch in 2021 became possible with the adoption of the revolutionary draft bill №5104, which introduces in Ukraine the European and American system of agricultural insurance with state support. This provides farmers with effective mechanisms to protect against losses due to weather disasters and subsequent changes in market behavior. The document provides for the possibility of insuring the crop from natural risks - hurricane, drought, downpour, earthquake, hail, etc. The state can reimburse up to 60% of the insurance payment cost. In addition, the bill takes into account the proposal of the UAC to insure agricultural producers’ income. This is an American model that provides insurance not only for weather but also for price risks.

Agricultural producers have been waiting for years for simplifying the conditions for connection to the grid, as it has often become impossible to put an agricultural building into operation for a long time due to the opacity of such conditions. Changes were implemented with the adoption of the draft bill №5009, which was developed with the participation of the UAC experts. The document contains progressive norms aimed to simplify and accelerate the process of connecting to the grids. Also, before the second reading, important amendments proposed by the UAC were adopted, which are aimed to increase the openness of regional power companies and their accountability to regulatory authorities and the public.

In addition, with the active the UAC’s participation and support, were adopted draft bills № 3295 (which determines the functioning of the State Agrarian Register) and №0850 (which introduces a number of positive changes regarding the single legal share of the land and the real estate located on it).

The UAC, together with other leading agricultural organizations, also prevented the adoption of some initiatives that, in the case of their adoption, could create catastrophic consequences for the agricultural sector: