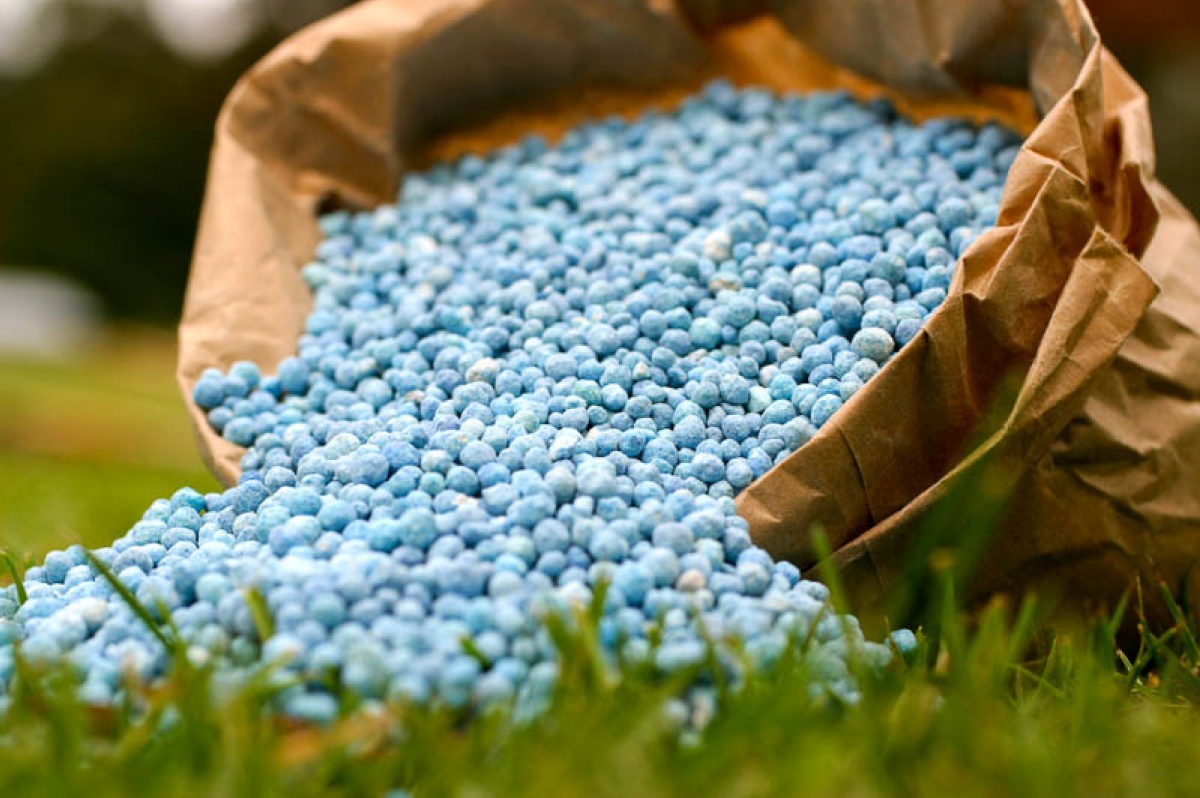 PJSC AZOT (which is a part of OstChem) abandoned the case against the Interdepartmental Commission on International Trade and the Ministry of Economic Development, Trade and Agriculture of Ukraine regarding the introduction of nitrogen fertilizer import quotas. This has become learned today during a sitting of the court in the Sixth Administrative Court of Appeal, which considered the case №640/16665/20.

The representative of the plaintiff PJSC AZOT submitted to the court an abandonment of a claim. As a result, the court satisfied it and issued a court decision to dismiss the case.

Thus, the court abolished the previous decision of the District Administrative Court of Kyiv in favor of PJSC AZOT. From now on, the plaintiff will not have an opportunity to go to court with a similar lawsuit, and the contested decision of the Interdepartmental Commission on International Trade about termination of the trade investigation without restrictive measures is valid nowadays.

The UAC, which acted as a third party in this lawsuit, congratulates agricultural producers. After all, this means that the issue of introducing quotas on imports of nitrogen fertilizers has been resolved.

At the same time, on September 22, 2021, it is planned to consider the appeal against the import quota of complex fertilizers. The UAC lawyers will continue to defend the agricultural producers interests on the inexpediency of quotas introduction, including harm to national interests, the final monopolization of the fertilizer market in Ukraine and the farmers’ dependence on one producer.