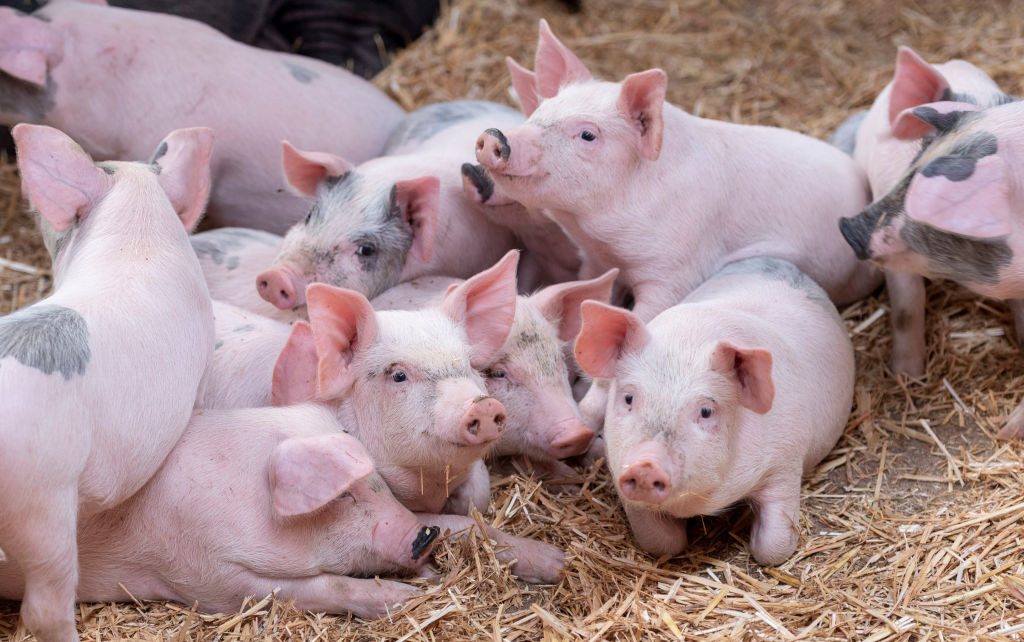 After a four-week decline at the turn of the autumn months, prices on the domestic pork market have recovered. The average purchase price for live pigs increased by 2%, compared to last week and reached 45.7 UAH/kg. The increase in price for slaughter pigs by 1 UAH/kg, compared to 39-th week, was reported by analysts of the Association of Ukrainian Pig Breeders.

The last trading in September ended with the increase of live weight pork prices. Suppliers of slaughter pigs sold out their consignments at 0.5-1.5 UAH/kg higher price than a week earlier, so most operators this week worked in the range of 45-46.5 UAH/kg. Prices below and above this level were met sporadically, however, in the first case, it was caused by a local supply-demand imbalance, and in the second — by individual agreements on the provision of discounts because of the content of the gastrointestinal tract.

Pork producers reported relatively constant activity during September and recovered at the end of the month. As as demand for slaughter pigs balances out the supply on the market, most operators see no prerequisites for negative price fluctuations. 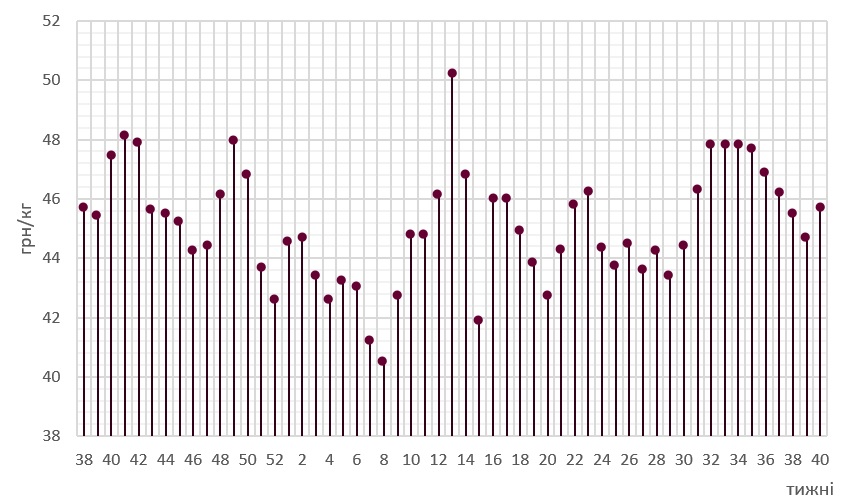