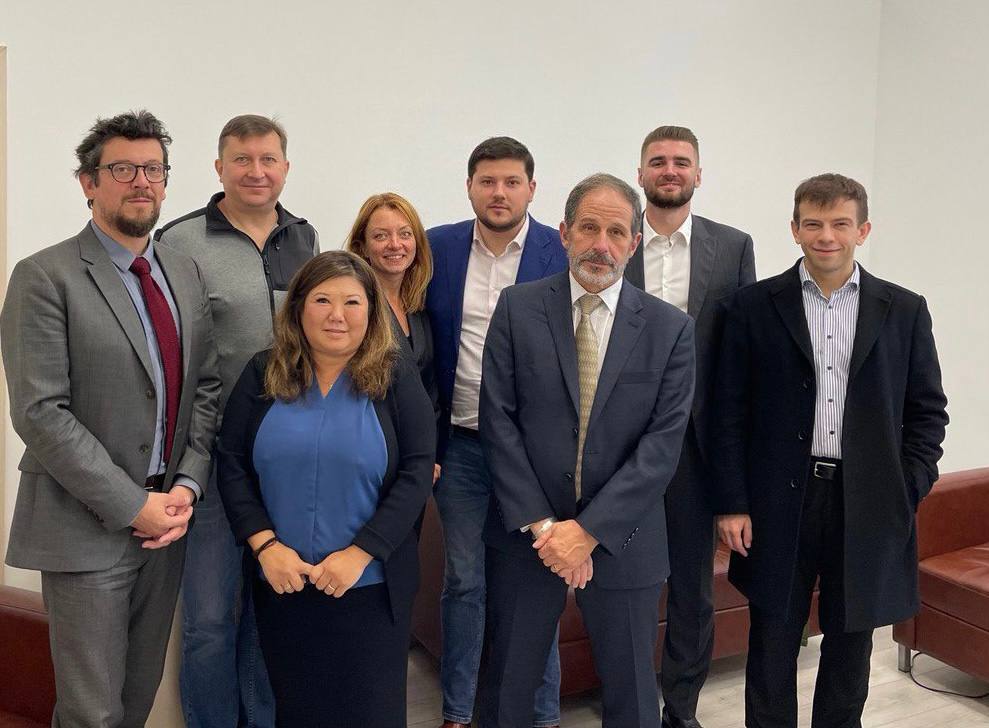 The Ukrainian Agri Council, the USAID Program for Agrarian and Rural Development - AGRO and the International Technical Assistance Project Expedite Justice (PEJ) held a tripartite meeting within the framework of cooperation on fixing losses caused to agricultural enterprises as a result of Russian’s aggression.

As a result of the meeting, the UAC and Project Expedite Justice signed a Memorandum of Cooperation. The purpose of cooperation is to gather sufficient evidences of crimes related to Ukrainian agricultural products theft, the deliberate destruction of civilian infrastructure related to the production and distribution of food products, and, as a result, food products usage as a weapon of war, as well as the defense of justice and compensation for victims of Russian aggression.

The evidence of war crimes against Ukrainian enterprises gathered within the framework of the project will be used in the future in judicial, extrajudicial and sanction procedures for the recovery of funds from Russia. The main goal is to help farmers compensate for the losses caused by the Russian-Ukrainian war. 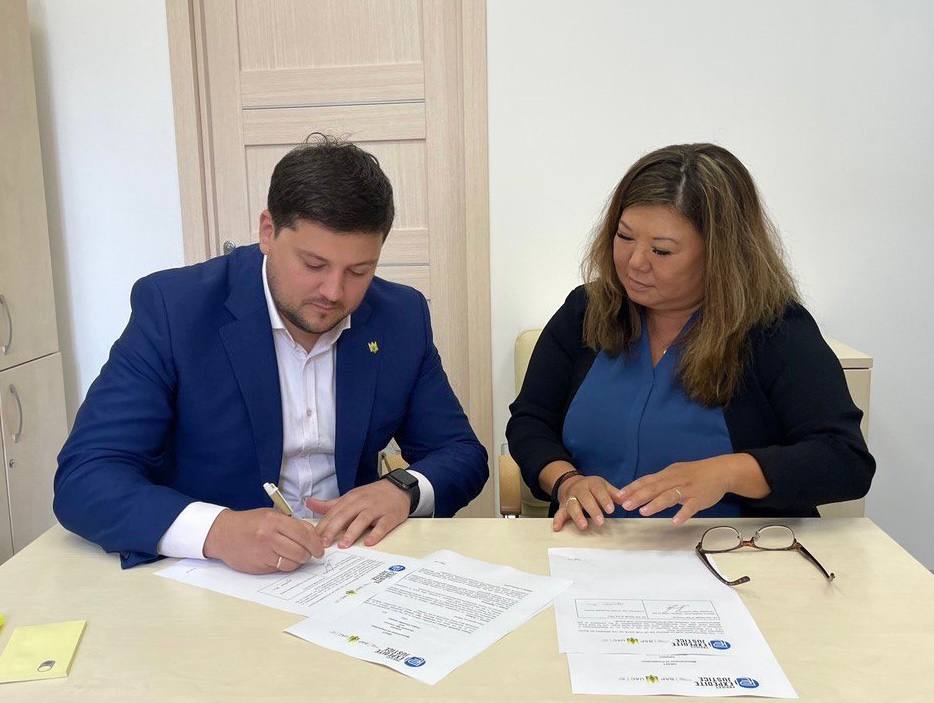 Information: Project Expedite Justice ("PEJ") is a legal and advocacy organization registered in the United States of America. The experts of the organization use all available legal options to ensure justice for individuals who are insufficiently protected by the law or do not have access to legal resources.

We will remind you that the Ukrainian Agri Council and the USAID Program for Agrarian and Rural Development - AGRO launched a joint project to support the economic recovery of the agricultural sector of Ukraine, which suffered as a result of Russia's military aggression against Ukraine.

As part of the project, the best international practices for recording war crimes and calculating the losses caused by them will be implemented. Based on the collected information, an evidence database will be created to confirm the crimes committed by the Russian Federation against Ukraine. In the future, the collected evidence base will be used to submit individual applications or to join already existing collective lawsuits in international courts for the purpose of compensation for the damage caused.