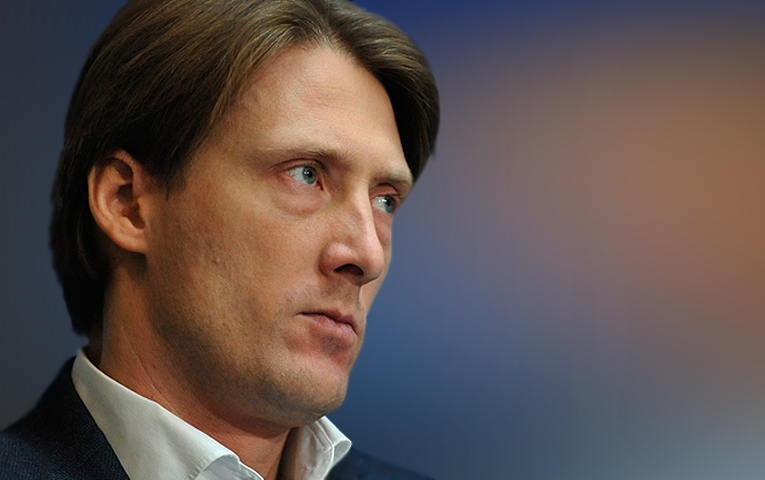 In 2021, prices for agricultural products increased by 40%. This was influenced by a sharp rise of energy prices, especially natural gas, which led to important components of agricultural production - fertilizers and plant protective products (PPP). Their production in the world is also suspended in order to save energy, said the UAC Deputy Chairman Mykhailo Sokolov in his comment to “Agravery” publishing.

The second proposal is to reduce the value added tax rate. According to Mikhail Sokolov, Europe is already preparing to adopt changes that reduce the VAT rate on food to 0%. It is currently 5%. In Ukraine, the VAT rate is still 20%, which is an extremely large markup.

"Food and medicine are what allow a person to exist. Therefore, this is not something that should be taxed. When VAT is a consumption tax, it simply increases the value of the product. The state must earn on other groups of goods. We are not saying that the VAT rate should be removed completely, in Ukraine it will lead to abuses, but a 5-10% VAT on food would significantly reduce their cost," Mykhailo Sokolov added.

All these proposals have already been implemented in the draft laws and the UAC hopes that them will be adopted to improve inflation.