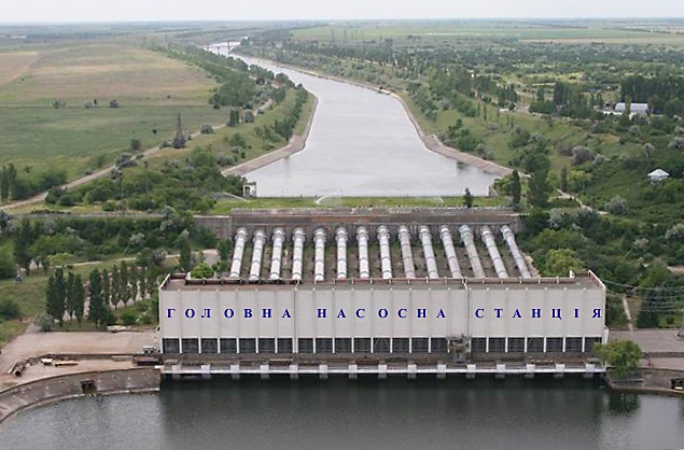 The Ministry of Environmental Protection and Natural Resources of Ukraine together with the State Water Agency has started work on a draft bill on the development of high-level irrigation systems - main canals and main pumping stations, that collect and transport water directly from the reservoir or river to water users, including water users or private irrigation systems, in case of their creation.

“The participants of the meeting supported our proposal to work out the idea of ​​creating separate operators on each irrigation system, which will be managed by the water users with the participation of representatives of the state and local communities. At the same time, the regulation of the drain and the total amount of water that can be used for economic purposes will remain under the state control. Such systems operate in many European countries and the USA," Mykhailo Sokolov explained.

At the same time, it is assumed that water users will take responsibility for the irrigation system, which they manage, in particular - the obligation to cover the costs of the operator.

"This is a moment of responsibility of every water user. If he is involved in the management of the irrigation system, uses its services, he must finance its activities. Of course, in proportion to the area of ​​irrigated land. For example, if water users decide to modernize irrigation systems and attract credit, they have to make the appropriate financial commitments. Thus, we come to a responsible management system - I manage and I am responsible," Mikhail Sokolov said.

The alternative is to create a single operator that will manage all main irrigation canals and main pumping stations. This approach is easier to implement, in particular, it requires much fewer legislative changes. And the creation of the operator can be started without waiting for the relevant bill adoption. At the same time, there are questions about the formation of an independent economic policy of individual irrigation systems, participation in the management of water users and cross-subsidization.

It will be recalled that the Verkhovna Rada registered a draft bill №5202 "On the organization of the Water Users’ Association and the promotion of hydraulic land reclamation." The draft bill provides for the creation of the Water Users’ Association (WUA), which will be able to take on their balance the objects of the reclamation system of the lower level, which are in state or municipal ownership or are ownerless. The WUA is responsible for their maintenance and modernization, providing water users with water for field irrigation.