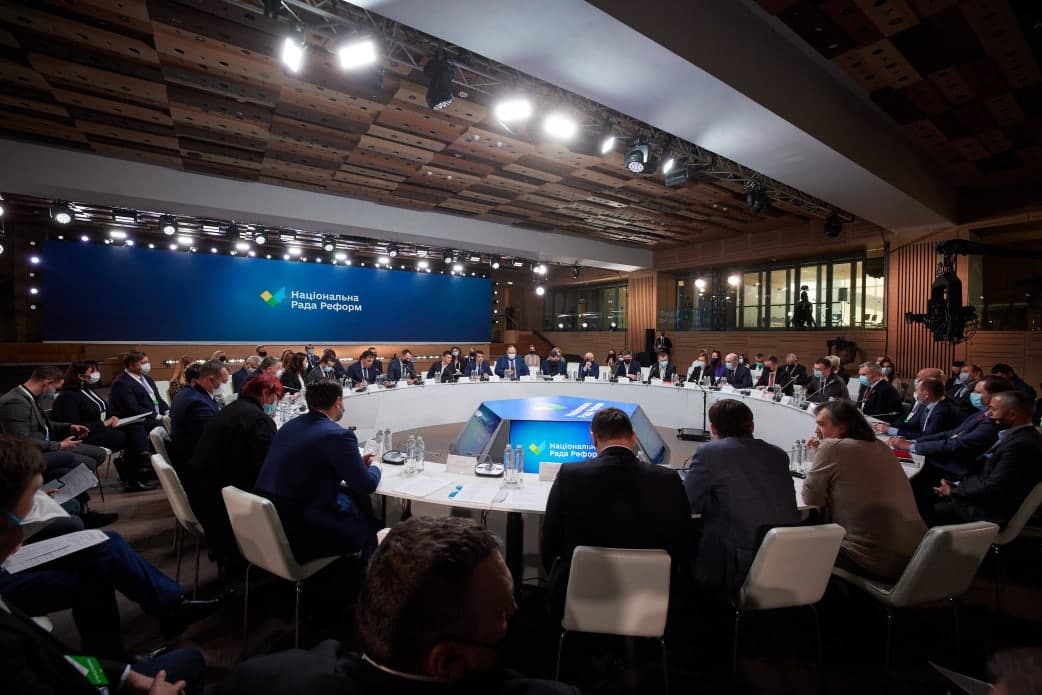 The UAC Deputy Chairman Mykhailo Sokolov took part in a meeting of the National Reform Council, during which the participants discussed a number of important initiatives, including labor legislation changes.

The National Council supported the bill initiated by the Office of Simple Decisions and Results on labor legislation simplification for small and medium-sized businesses. It provides for the transition to contractual relations between employers and employees at enterprises where up to 250 people work. Mykhailo Sokolov also proposed that the same conditions applied to those employees whose salary was more than 8 minimum wages.

"Simplification of labor relations is a very necessary step for the business and for the agricultural sector in particular. Agricultural enterprises fall within the scope of the influence of these rules. Thanks to such decisions, we are free from the shackles of Soviet labor legislation, which in reality no one complies with. The paradox is that these rules, which are supposed to protect the employee, do not actually do it. After all, due to the over-regulation of labor relations, the business prefers to work illegal, because in this case, it does not need to worry about a large number of papers for the registration of the employee. As a result, the current legislation does not work for the employee, but against one. Therefore, we agree with the government who have returned to this issue and that a compromise solution has been found. As a result it allows to unblock this process," Mykhailo Sokolov said.

The UAC Deputy Chairman also mentioned that the adoption of these initiatives would solve some issues related to top-officials.

"With the introduction of new rules, their labor relations will also be regulated with a contract, because it is wrong when an official is fired and he "runs away" to the hospital. Moreover, even in socialist, regulated countries, the relations of the top-management are regulated differently, they are simplified. No one will defend a senior manager like a regular employee. The only place where protection should be increased is in companies that are providing jobs monopolists in a particular region. If we are talking about a metallurgical factory, which is the only one in the district and people have nowhere else to work, then they really need additional protection,” the UAC Deputy Chairman explained.

The National Council of Reforms also supported the adoption of key laws for the agro-industry, which completed land decentralization and finalized land reform in Ukraine - №2194 and 2195.