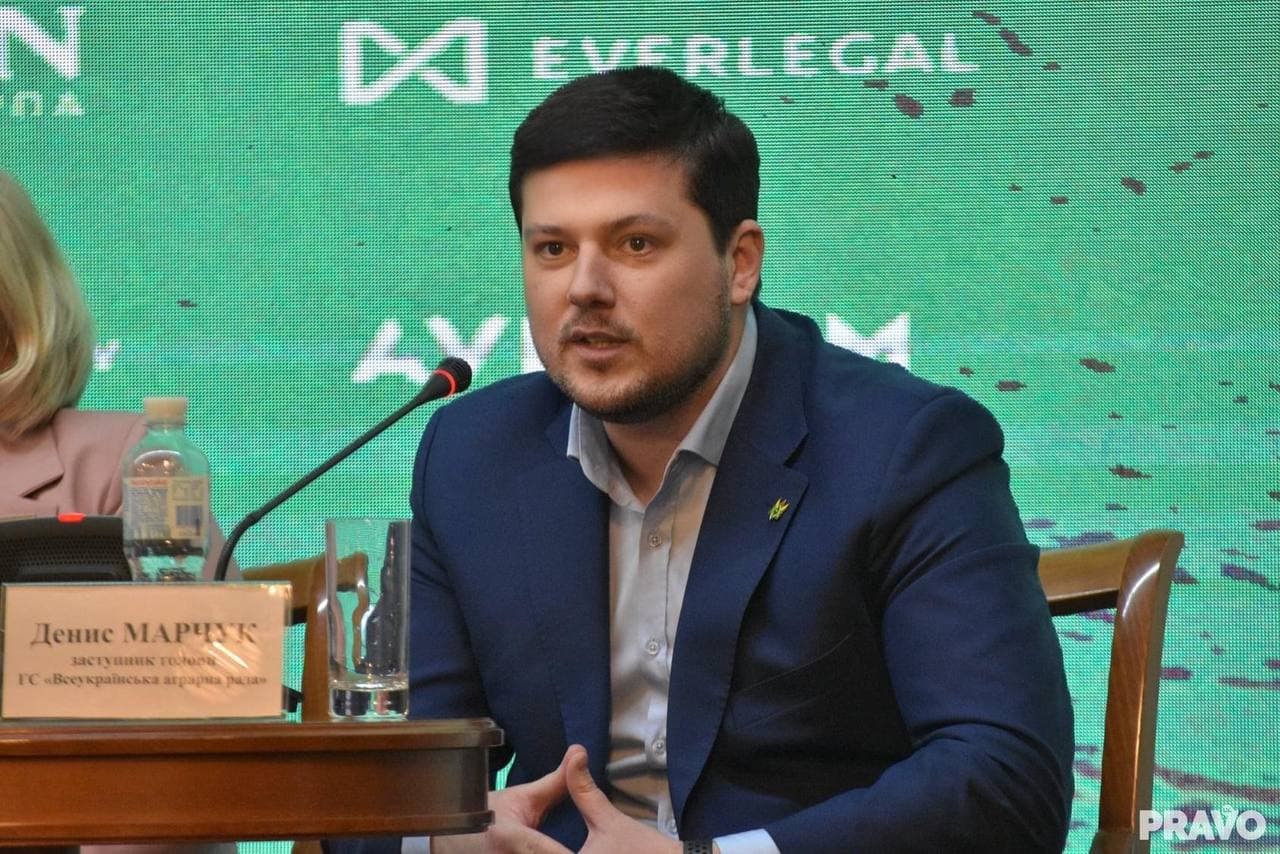 During the 3rd Business & Legal Agri Forum, the UAC Deputy Chairman Denys Marchuk spoke about the experience of fight against raiders by the SC “Haidamaky”, which was founded at the basis of the UAC to protect farmers. In particular, about the most high-profile cases of raiding that the SC “Haidamaky” had to face.

Last year one of the most high-profile cases was the corporate conflict. One of the company's founders, who was dissatisfied with his part in business, decided "to fix the situation": he reregistered the land lease agreements for a fictitious company. When his other partners found out it, an internal conflict broke out. To protect "his" interests, the first founder hired a security company to protect himself from his own partners. However, while the owners were clarifying the relationship, the hired "security company" "worked" with the documents, registering the agricultural receipts contracts, which were then resold several times. And when the owners finally agreed on the issue, it turned out that they had to pay a substantial amount to another company. The situation has led to reputational and financial losses. After all, while the owners were clarifying the relationship, the sowing campaign was going on, the farm could not sow the winter crops and lost the harvest for the next year. 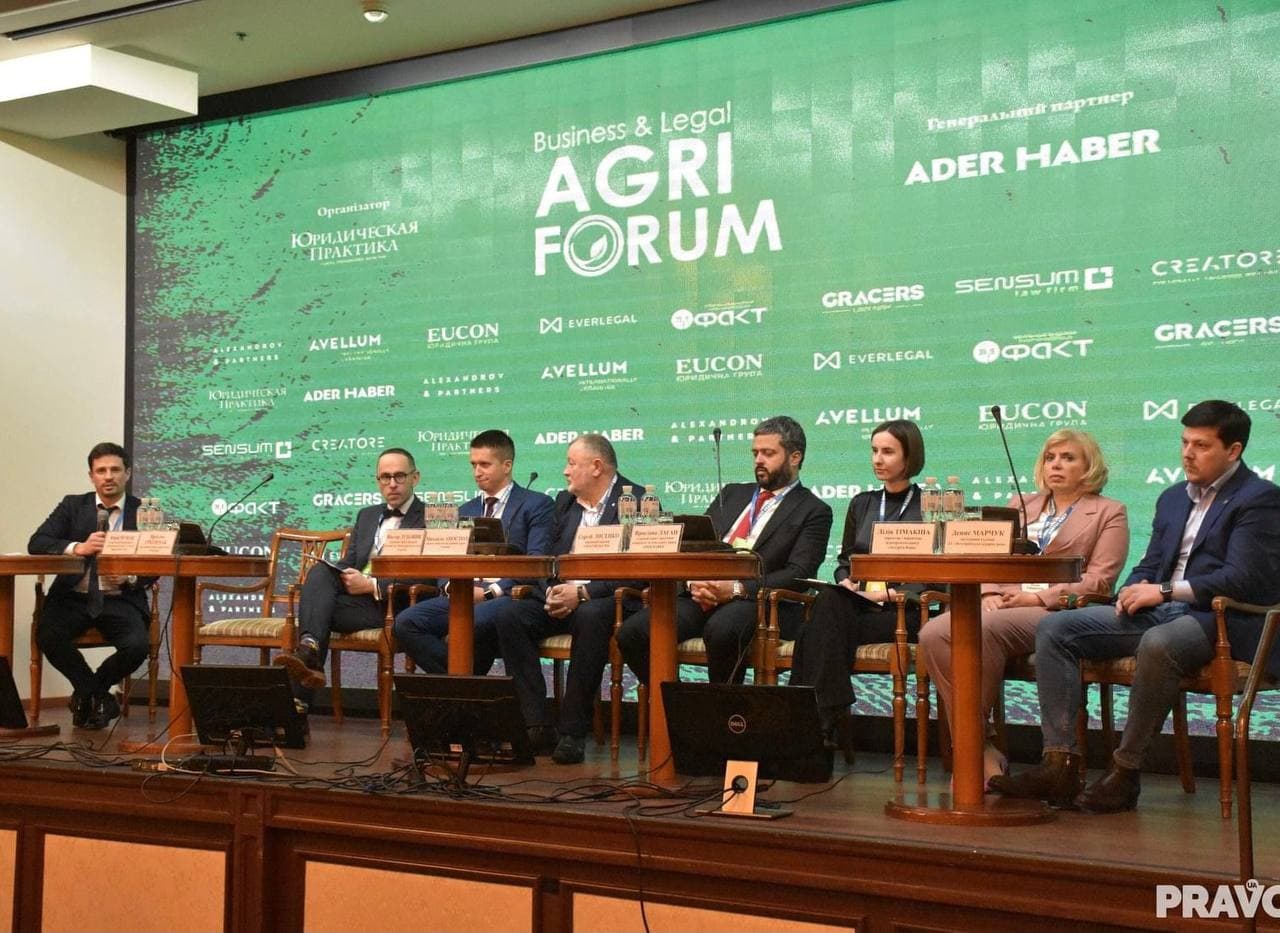 Double leases are another common way to take land from a tenant. There are many cases when large companies follow the small agricultural business, which cultivates 1000-2000 hectares. When their leases expire, their representatives come to the village and persuade the villagers to re-register the leases, paying them money for a "new lease." In the future, such a company usually disappears, and leases are in the third or fourth hand. When the tenant finds out, it is usually too late. Because even if the court recognizes that the contracts were concluded illegally, it is impossible to find the end.

"Therefore, we ask farmers to monitor their business, to control the timing of renegotiation. Also be a socially responsible business, to help your shareholders, the village, so that people understand that you are a real owner and care not only about the share, but also about the area where they live," Denys Marchuk said.

There are several departments in the “Haidamaky” structure - legal, information and force structure. Sometimes it is necessary to use the last one when there ia a direct attack on the company.

Such a story happened in 2018 in Kharkiv region. On the farm "Strogogo O.V." a forceful raider attack was carried out. On Friday night, the state registrar re-registered the ownership of the farm to another person, changing the head and name of the company. And at night, with these documents, a group of armed men came to the elevator to take grain from the farm, which was worth several million UAH. In such a situation, publicity is very important. That is why the UAC, joined the case and organized a press conference, during which it named the criminals. This public campaign made it possible to return the ownership of the farms to the real owner.

"In our work, we rely on anticipating such cases through legal monitoring of farms. "Haydamak's” lawyers analyze all the company's documents, identify gaps and give recommendations for their elimination," Denys Marchuk said.

Today, the UAC unites about 800 small and medium-sized agricultural producers in all regions of Ukraine. The security company “Haidamaky” was made in 2017 at the base of the UAC from former special forces. The company currently has more than 70 fighters.