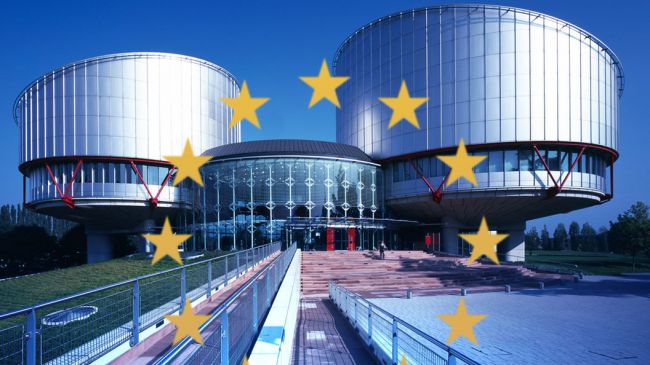 The UAC has filed a complaint with the European Court of Human Rights (ECHR) alleging violations of the Articles 6 and 13 of the European Convention on Human Rights by the national court - violation of the right to a court and violation of the right of access to a court. Thus, the Supreme Court rejected the UAC's lawsuit against Groysman's Cabinet, in which the association demanded to admit that that the Resolutions of the Cabinet of Ministers №107 and №108 of February 7, 2018 (which allowed one agricultural holding to receive a quarter of all state support funds for 2018) be declared illegal. The court motivated its decision by the absence of the violated right of the complainant. In other words, the court ruled that the UAC did not have the right to file a lawsuit, which allowed the court to avoid considering the evidence provided by the UAC, in fact, its complaint to the European Court of Justice sets a precedent, as this issue goes far beyond the state support for farmers. The decision of the Supreme Court deprived the UAC of the opportunity to protect the interests of its members, which, in the opinion of the UAC, is a gross violation of the right to a court. Moreover, taking into account that the decisions of the Supreme Court make the practice of justice in Ukraine, this decision leads to the fact that all public organizations of Ukraine will be deprived of the opportunity to protect the interests of their members in court.

Judgments of the European Court of Justice are binding on national courts in such cases. Therefore, in the case of a positive decision of the European Court in the case of the UAC, the refusal of national courts to consider the claims of Ukrainian public associations that protect the interests of their members will be illegal. This will make it possible to stop this practice, which is detrimental to Ukrainian society, once for all.

It will be recalled that in August 2018, the UAC filed a lawsuit with the Kyiv District Administrative Court, the defendant of which was the Cabinet of Ministers of Ukraine, asking for recognition of the Resolution of the Cabinet of Ministers of February 7, 2018 №86, №106 and №107 illegal and their cancellation. These resolutions approved the procedure for distribution of UAH 6.3 billion of state aid to farmers for 2018. However, the principle of distribution of the subsidy contained great mistakes, and a result of which farms engaged in both animal husbandry and crop production (and this is almost all Ukrainian farms that produce milk and pork) received almost no funds. At that time, the bigger part of money, as in the previous 2017 year, was paid to large agricultural holdings.

However, despite the fact that the UAC provided irrefutable evidence of violations by the Cabinet, the court of first instance rejected the lawsuit of the public union. The Association filed an appeal and on December 10, 2019, the Sixth Administrative Court of Appeal partially satisfied the claim of the UAC, declaring illegal and revoking the Resolution of the Cabinet of Ministers of 07.02.2018 №106 and №107.

The Cabinet of Ministers of Ukraine filed a cassation appeal against the decision of the Court of Appeal and the Supreme Court sustain it, but mentioned in their decision that the rights of the UAC were not violated, and therefore the UAC had no right to go to court. That is why the association appeals to the European Court of Human Rights to protect its right to a court, so that the relevant right is ensured not only for it, but also for all public associations of Ukraine.