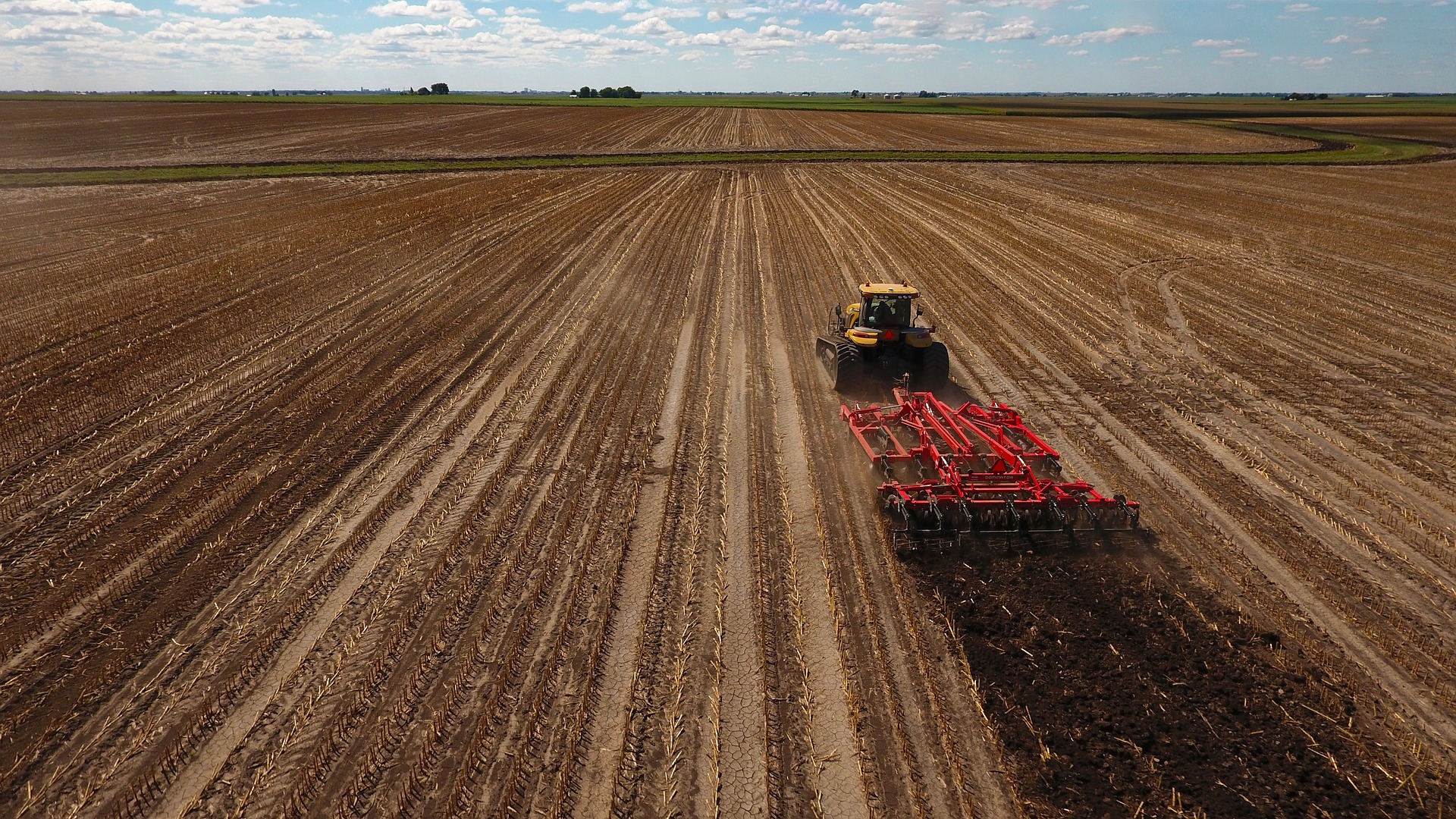 Deputy Chairman of the Ukrainian AgriCouncil (UAC) Denys Marchuk spoke about the progress of sowing campaign in different regions:

"The sowing campaign is not as active as it was previous years, because the country is at war. Currently, in 23 regions of Ukraine, farmers sow even in areas where hostilities are taking place, with the exception of Luhansk region. The regions that were recently liberated from the occupation (Sumy, Kyiv, Chernihiv) have a lot of mining in the fields, in these regions, the occupiers deliberately destroyed the property of agricultural enterprises. That is why sowing is much slower there, because first of all military experts come to the fields and demine them."

According to him, there are cases when the invaders force farmers to sow in favor of Russia. Thus, the enterprises that are members of the UAC “Agro-Spivdryzhnist” LLC and “Spivdruzhnist-Pivden” PE suffer because of the occupation. These companies are forced to sow at gunpoint under the leadership of invaders, who threaten workers with physical destruction, as well as export grain and other valuables.

"This is a deliberate infliction of economic damage to Ukraine. We hope that the Kherson region will be liberated soon," commented Denys Marchuk.

The sowing campaign is mostly provided with resources. "From the beginning of sowing, the biggest problems were not with the supply of seeds, but with the shortage of fuel and fertilizers. Nowadays, agricultural enterprises are provided with them by 70-80%. There is a shortage of herbicides due to broken logistics chains and lack of working capital. Even in such conditions, 3 million hectares have already been sown, and sowing is reaching a new level. The Ministry of Agrarian Policy has increased the forecast of sown areas from 70% to 75%," the UAC Deputy Chairman added.

The lack of exports due to ports’ blockade has an extremely negative impact on the state of agricultural enterprises. "Farmers have surplus grain and oilseeds that could be sold and cover the lack of working capital for sowing. The inability to export hinders the sale of products, because domestic demand is not so significant. Therefore, the organization of exports is one of the priority tasks for the normalization of the agricultural sector," said Denys Marchuk.

According to him, world grain prices are rising, but in the state this increase will not be so significant. "Export barriers leads to world grain shortages and rising prices. However, domestic grain prices are much lower than export ones. In Ukraine, the cost of production is growing, inflation affects negatively, destroyed logistics, rising fuel prices. During 2022, these factors will affect prices, but we can expect a rise in price of no more than 20-22%," said the expert.