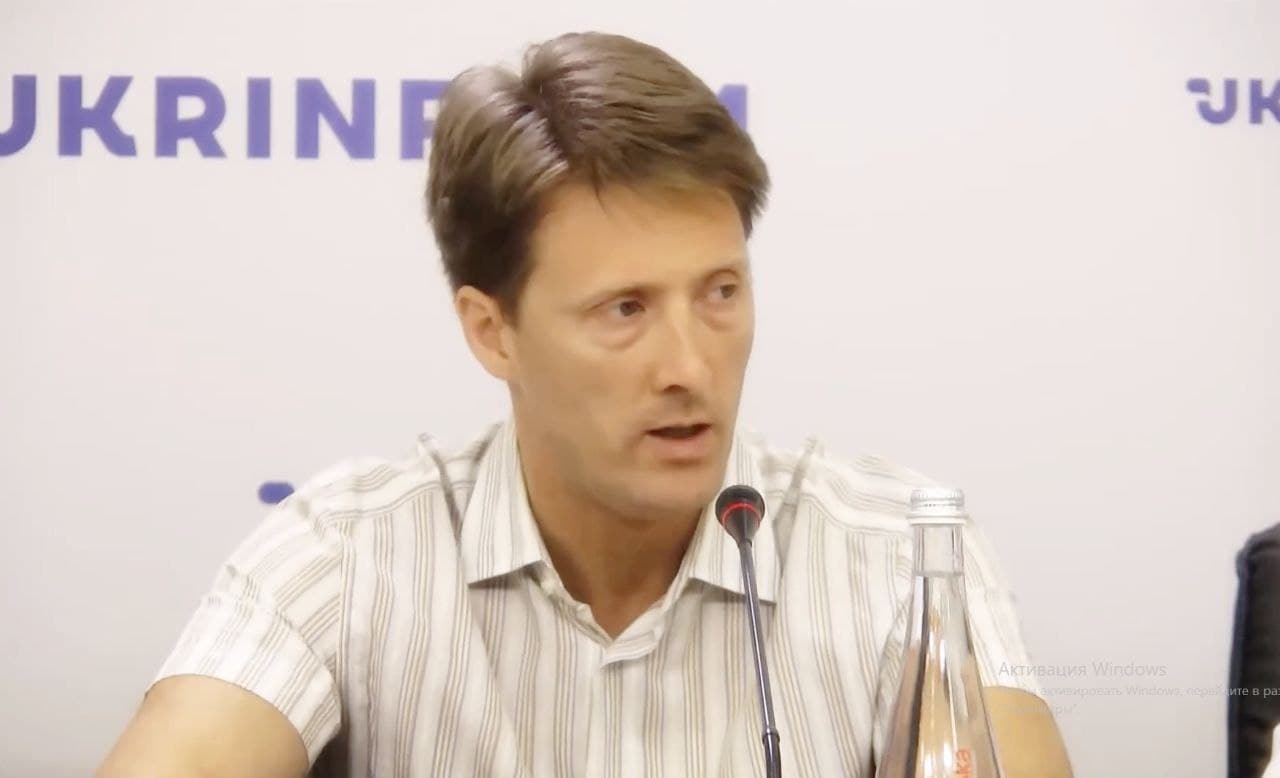 The Railways of Ukraine should invest in the purchase of new locomotives and infrastructure repairs, and not complicate the problem by creating a shortage of cars. This opinion was reported by RBC-Ukraine with reference to the statement of the UAC Deputy Chairman Mykhailo Sokolov.

According to him, the initiative of the Ministry of Infrastructure to write off cars because of age will lead to a significant deficit, as tens of thousands of cars will be written off at once, and new ones will not be bought quickly, primarily due to lack of funds.

"Instead of following the way as Europe does, when they control the technical condition of cars and do not allow ones whose technical condition does not meet the regulations, ie which is dangerous to operate, for some reason we are offered to write off all cars that are older than a certain age. But this is not an approach, because there are younger cars that are in poor condition, and there are older cars that are repaired and in good condition. And may well continue to operate and do not pose any danger," Sokolov said.

It is more important now to solve the problem of locomotives shortage, as well as to upgrade the infrastructure, which is in critical condition.