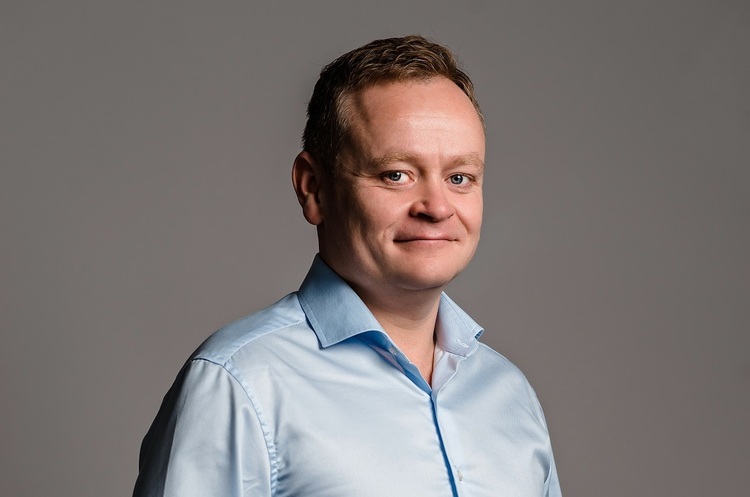 Last week, the parliament took a decisive step in the fight against illegal activity of some players of the agricultural sector: deputies voted in second reading for the draft bill №5600. Among its norms is the introduction of a minimal tax liability (MTL) for agricultural producers. In other words, anyone who owns and cultivates land plots and does not officially lease it will pay taxes.

The formal starting point for the formation of illegal activity in the sector can be considered 2012-2014. This became clear from calculations which were made by the UAC five years ago to determine the amount of illegal land cultivation in the country.

According to the State Tax Service, 35.5 million hectares of land were officially cultivated in 2012, as from such an area the single tax of the fourth group was paid.

The UAC experts also analyzed the StateGeoCadastre’s data from 2017 to find out how many agricultural land plots were officially leased. The result is that of the available 33.2 million hectares, about 12.7 million hectares were vacant. This volume can be considered as a potential area of ​​an illegal cultivated land.

Thus, in Ukraine 30-40% of land (it is more than 8 million hectares) are cultivated illegal. Budgets of all levels annually don’t receive UAH50-90 billion. In addition to taxes, the state also loses money because of the sale of unaccounted grain, which is grown on such lands and is sold for cash.

The most common scheme of tax evasion is when it seems that the owner cultivates the land plot, but in fact - the landowner unofficially leases the land plot and receives “illegal” funds. This situation is unfair for honest taxpayers.

In 2017, the UAC outlined this problem at the state level. Former President Petro Poroshenko raised this issue at the National Reform Council. We hoped that the problem would be solved, as a number of the UAC’s proposals were included in the draft law №7363. That was the only presidential draft bill that deputies didn’t support.

However, we did not stop. In September 2018, the UAC presented to the Ministry of Finance updated indicators of budget losses from illegal land cultivation and developed bills designed to solve the problem.

Calculations have proved that if illegal funds are legalized, it will be enough to finance the annual amount of state support for the agro-industrial complex. However, for unknown reasons, the agency did not consider these proposals.

From these facts we can draw make only one conclusion: all the conversations of politicians about their desire to make the villages richer, fill the budget and fight against illegal land cultivation were common populism. The real mechanism to oblige all sector’s players work legal is the introduction of a tax per 1 hectare. The UAC has been talking about it for five years.

What is minimal tax liability?

Minimal Tax Liability (MTL) is neither a separate nor an additional tax for agricultural producers. This is the minimal amount of taxes that farmers will have to pay per 1 hectare of land.

As a result, it costs UAH4,000/hectare per year. If the land is cultivated by a legal entity, you have to pay a single tax of the fourth group, the rent - PIT and WT, as well as PIT and WT from their incomes.

According to the State Tax Service for 2020, legal agricultural producers earn on average (excluding unified social tax) about UAH2,200/ha. For objective reasons, for example, due to low land fertility, the figure may be lower.

The UAC experts were involved in the preparation of the draft law №5600 for the second reading. They made efforts to make the act balanced and workable in terms of the implementation of MTL. Its adoption is welcomed by the entire farmers’ community.

Real steps instead of populism

All the myths of opponents have no base: the owners of gardens will not have to pay taxes. MTL will apply only to land plots located outside the settlements. So, those who work legally should not be afraid, they pay much more anyway.

The innovation is designed for those who knowingly evade taxes, and there are many of them. That is why the draft bill 5600 is so significant for the agricultural sector. Finally, instead of populism, producers have waited for real steps by the authorities.

The approval of the document shows one thing: it is possible to make changes in Ukraine, especially when society has been waiting for them for a long time. The main thing is political will.