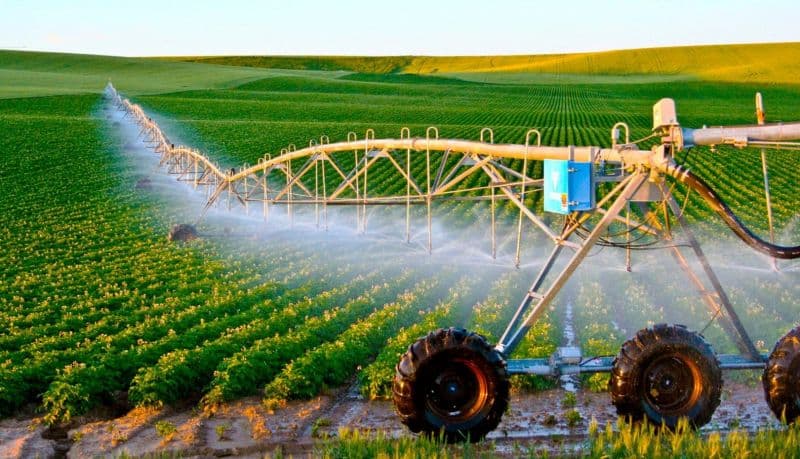 The results of the inventory of high-level irrigation systems and preparation for the 2022 irrigation season were discussed during the first meeting of the initiative groups for the establishment of Water Users’ Organizations (WUOs), project consultants to establish pilot WUOs with specialists from the Basin Water Resources Management (BWRM) of the Lower Dnieper.

It will be recalled that within the framework of a joint project, experts from the UAC and the USAID Agricultural and Rural Development Program - AGRO help agricultural producers to establish Water User’s Organizations. It is planned to create at least two WUOs, in which at least 40 farms cultivating at least 10,000 hectares of land must become members. 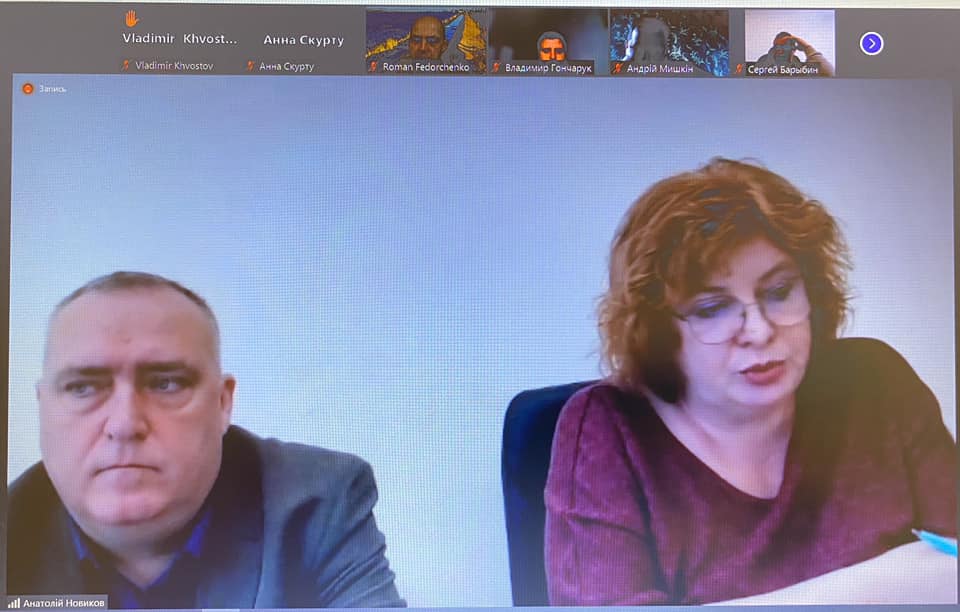 The stage 4 of the Project is underway - a detailed analysis of technical reclamation systems of pilot WUOs will be performed during February-March 2022. A preliminary inventory of the components of interfarm systems is currently underway to understand how the system operates at a lower level, how effective the components work, their condition and potential are assessed.

According to Roman Fedorchenko, the UAC consultant of the project "Development and implementation of a pilot project to establish Water Users’ Organizations in Kherson region", the results of the inventory of interfarm systems of pilot WUOs will be provided by the experts after the 4th stage of the project to BWRM. In turn, it will provide detailed information on facilities managed by the Office at the request of water users. The result will be making of systems holistic picture.

Representatives of the Lower Dnieper BWRM acquainted the audience with the results of the inventory of high-level irrigation systems. In particular, objects and their main characteristics are included in a special geographic information system. However, there are “white spots” on the irrigation map, as some local governments have not provided BWRM with information on the results of the inventory. As for the creation of pilot WUOs, BWRM is ready to assist in the process of technical analysis of systems. 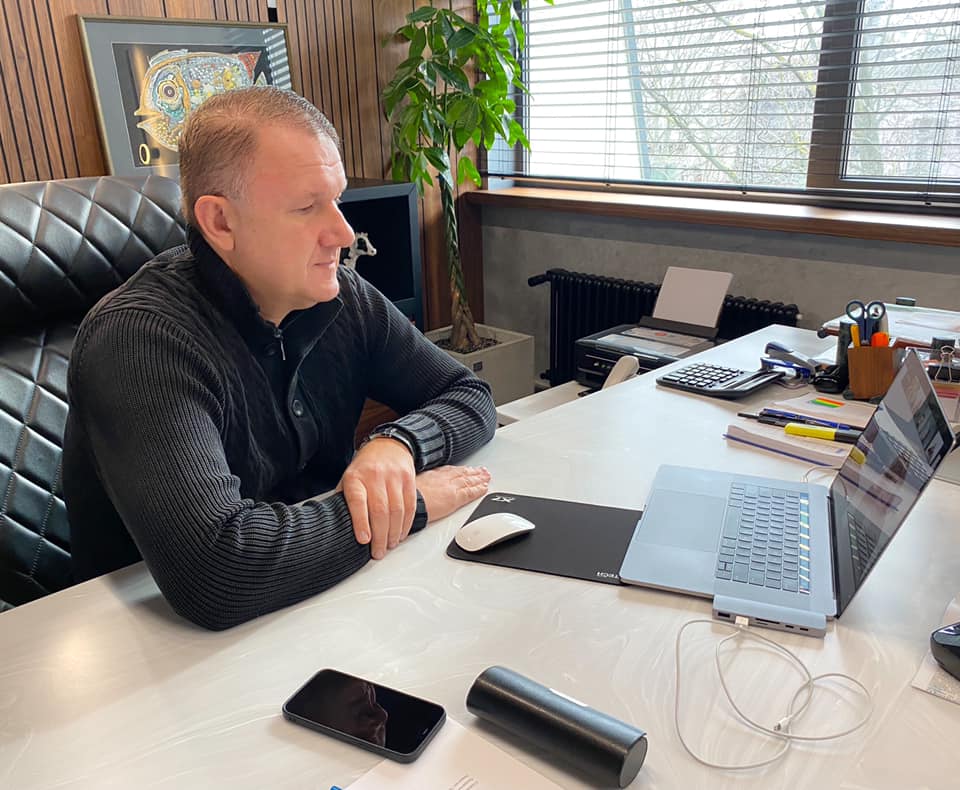 As a result of the meeting, an agreement on further cooperation was reached.