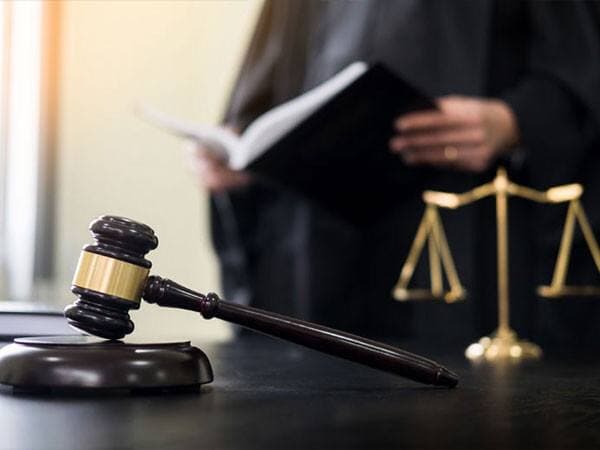 As a member of the leading agrarian associations of the Ukrainian National Agrarian Forum, the UAC, called on the Ministry of Economic Development, Trade and Agriculture and the Interdepartmental Commission on International Trade to appeal the decision of the Kyiv District Administrative Court to impose quotas on mineral fertilizers.

Today, on March 31, the District Administrative Court of Kyiv ordered in two cases in which the companies of the “Ostсhem” Group - PJSC “Azot” and LLC “Khimvektor” prefer a complaint  the Ministry of Economic Development, Trade and Agriculture and the Interdepartmental Commission on international trade and appealed the decision of the Interdepartmental Commission on International Trade on the non-application of special measures for the import of fertilizers - nitrogen and complex ones.

WAF emphasizes that the decisions of the Interdepartmental Commission on International Trade adopted in June 2020 on the non-application of special measures to import fertilizers are fully in the best interest of Ukraine, based on the market situation and economic impact on Ukraine's economy, as evidenced by the Kyiv School’s of Economics. The total effect of the potential introduction of quotas on imports of some nitrogen and complex fertilizers will be negative and reduce the country's overall welfare (GDP) from an estimated USD 118 to 123 million.

"The agrarian community is extremely concerned about the decision of the District Administrative Court right now - at the beginning of the spring sowing campaign. After all, only information about the possibility of introducing quotas import can lead to higher prices at a time when it is too important for agricultural producers to get fertilizers. Additional costs for farmers due to higher fertilizer prices, which will be as a result from the quotas introduction, will range from USD 267 to 281 million. At the same time, according to the Kyiv School’s of Economics opinion, the application of additional safeguards on imports, regardless of the country of origin, creates additional corruption risks, as well as risks of interruption of stability of mineral fertilizer supplies to Ukraine due to the need for licensing and quota administration" is said in the statement.

It should also be noted that the European Union also expressed its position on restricting the import of mineral fertilizers at the stage of investigation. The response of the Delegation of the European Union to Ukraine to the request of leading agricultural associations states that the quotas offered by Ukraine are too restrictive. If the measures are introduced, they will negatively affect farmers and artificially restrict competition in the Ukrainian market, which will lead to higher domestic prices. The EU opposed the implementation of the measures proposed by Ukraine and expressed its concern.

Therefore, the Ukrainian National Agrarian Forum calls on the Ministry of Economic Development, Trade and Agriculture and the Interdepartmental Commission on International Trade to appeal the decision of the Kyiv District Administrative Court to protect the agricultural sector from the final consolidation of “Ostcham's” monopoly position.