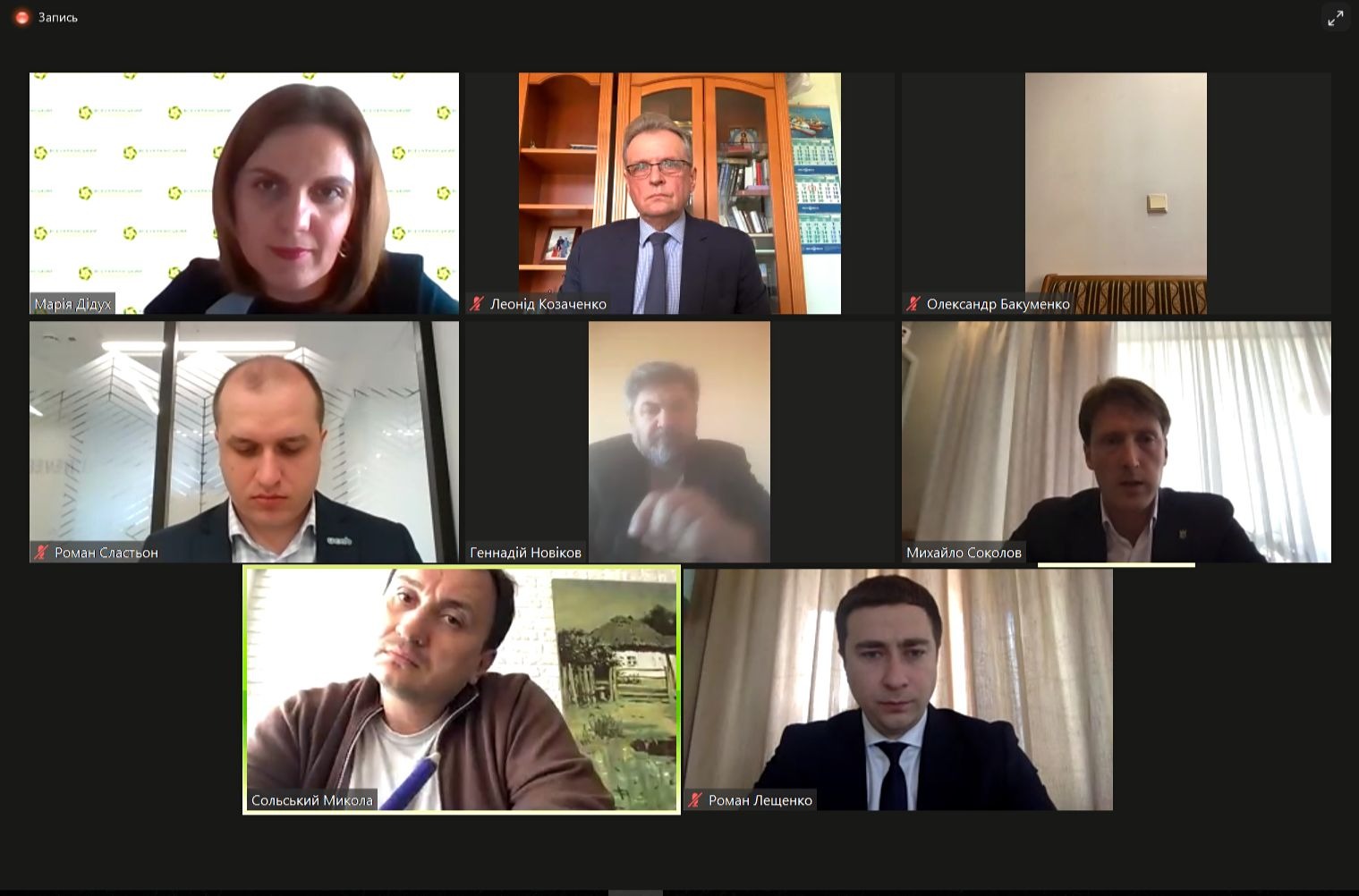 The UAC Deputy Chairman Mykhailo Sokolov focused on the problematic issues related to taxation in the agricultural sector during the conference "Dialogues on Agrarian Reforms in Ukraine", organized by the Ukrainian National Agri Forum.

One of the most pressing issues now is obtaining licenses for agricultural producers to store fuel for their own needs. A specially created working group is currently working to simplify the procedure for obtaining them. However, the UAC Deputy Chairman noted that the issue of revoking licensing is relevant nowadays.

"The working group received information from the tax service on the results of inspections. It has been found that during the last year there was only one case when a farmer was fined for selling fuel without the necessary license. All other fines are issued for the fact that farmers did not receive a license in time. The need for their introduction was motivated by control over the illegal sale of fuel, but the fact shows that the licenses in this part do not work, but only create problems. That means, we have created regulation, and now we punish for nonobservance. Therefore, we ask the authorities to think seriously about abolishing the licensing of fuel depots for agricultural producers," Mykhailo Sokolov said.

The issue of the cooperatives development in Ukraine remains problematic, despite the fact that a new law on cooperation has been adopted and has entered into force. However, the amendments to the Tax Code, which introduce the concept of patronage dividends, remain unaccepted. Without it, full-fledged dynamic development of cooperation is impossible. The relevant draft bill with amendments to the Tax Code was submitted to the parliament, but was not adopted.

The discussions on the VAT rate reduction on some types of agricultural products to 14% continue.

"In our opinion, and it is shared by all farmers, there is the best way out of this situation: to continue reduce the VAT rate to final products. This, on the one hand, will reduce the price growth that we see, and on the other – reduce the size of the “illegal” market in these industries. The state, the agricultural sector and consumers will benefit,” the UAC Deputy Chairman emphasized.

Mykhailo Sokolov also focused on the issue that the agricultural sector’s development was impossible without fight against illegal land cultivation and the “illegal” market of agricultural products in Ukraine. Therefore, for a long time we have the importance of the adoption the draft bill №3131 on equalization of the tax burden per 1 ha, which has long been in parliament.