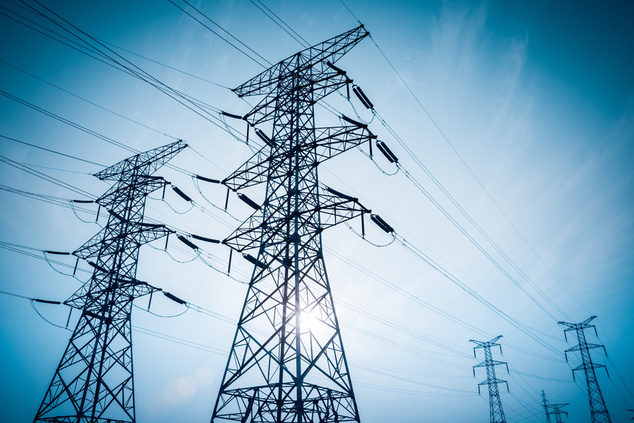 During the discussion on amendments to the Code of Distribution Systems on the procedures for connection to the electricity grid simplification, the analytical center "Smart Country" (which was made at the base of the UAC) experts’ proposals were taken into account. Such ideas significantly simplify and reduce the cost of the connection procedure.

You can even roughly calculate the financial effect of the initiatives of the PU "UAC". Thus, in Ukraine there are about 80,000 connections to the electricity grids per year. In most cases, the projects of internal power grids, BTI plans, and the consent of the cooperative or Office of Housing Operations for connection are required. After the official announcement of the decision of the National Commission for Regulation of Economic Competition, where the changes will be fixed, consumers will be able to save millions of UAH,” Roman Fedorchenko, an expert at the analytical center “Smart Country” said.

1. Ability to determine the cost of joining at the stage of business planning.

One of the problems of connection customers was the lack of timely, relevant and reliable information about the cost and features of future accession at the stage of business planning.

The UAC’s proposal: to introduce the obligation for distribution system operators (DSO) to develop and launch on their websites within 6 months the cost of connection, which will be related to the geodetic information systems of "Oblenergo".

2. Reducing the number of documents when providing connection services

The UAC’s proposal: to cancel the requirement to the customer of connection to submit for approval the project of internal electric networks (outside the point of balance belonging).

"The fact is that in some “Oblenergo” it was impossible to get voltage without the project of internal power grids approved by them. Even projects for houses and garages were required. Such projects were as usual made close to the DSO managers companies. It cost customers both - money (from UAH 3,500 to 50,000 per project), and time (additional 10-30 days for design and approval). Therefore, from May 2021, after the approval of amendments to the Code of Distribution Systems, the requirement to submit the project of the customer's internal power grids for approval will be abolished," Roman Fedorchenko said.

3. Opportunity for customers of non-standard connection to receive reports for used funds

Currently, the problem is that the non-standard connection customer does not have influence on the choice of DSO contractors for the construction of the line component and cannot control the effectiveness of the funds paid by him.

The UAC’s proposal: to oblige DSO to publish data on the results of tenders on the procurement of works within providing the customer connection service.

Some requirements of the PU "UAC" about the DSO’s report are took into account. We are talking about actually used funds of the customer through the provision of documents confirming the costs in case of termination of accession contract. Discussion on the publication of procurement reports continues.

There is a problem with duplication of documents for making contracts with regional power companies. The procedure itself is complicated and time-consuming.

In 2021, documents will be submitted from the customer to the DSO once for the conclusion of a contract for connection and then for the conclusion of a contract for the distribution of electricity. Such agreements will be public, ie they will not require the physical signing of paper documents, which will deprive the DSO of the opportunity to delay the accession process due to non-signing of agreements, and customers will be less likely to visit RES and CEC.

Excluded from the list of documents for the contract of connection to the grid, which complicated the process of preparation and submission of applications: approval of members of the gardening company or consent of the property operator (there will be no bribes for Housing and Operating Office or chairman of Association of co-owners of an apartment building/gardening company), technical passport BTI (minimum UAH 600 UAH  for passport development to connect to the electrical grid a store, which is built into a residential building), etc.

5. Prohibition of amendments to the standard contract

One of the problems is the establishment by the DSO terms of accession in additional agreements to the standard accession agreement and the requirements for the simultaneous signing of service acceptance acts.

The UAC’s proposal: prohibit amendments to the model contract that will limit abuse by the DSO. At the same time, it will be possible to conclude additional agreements during the implementation of the main accession treaty, which may settle any issues on a parity basis.

The Code will include an statement that the contracts for connection to the grid are standard one and from 2021 they will be public, ie it will be almost impossible to specify other dates for the connection.

During these discussions, the UAC became the only organization that defended the interests of farmers. To change the situation, the UAC has also begun work on creating a broader coalition of consumer representatives.