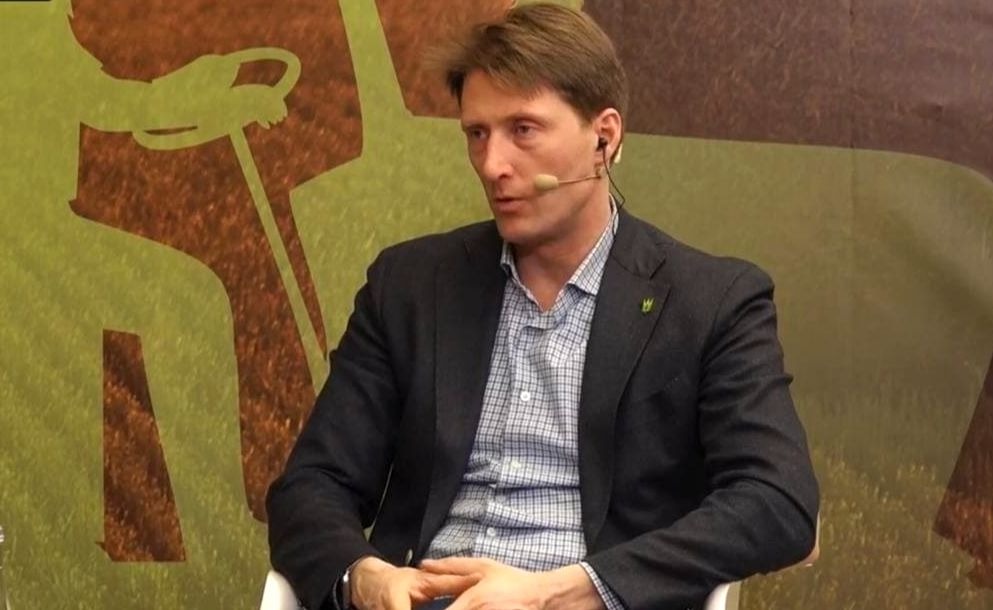 In the direction of fight against raiding, farmers expect from the state, first of all, reforms in the judicial and law enforcement systems, so that their property rights are protected and the phrase "rule of law" is not empty. The UAC Deputy Chairman Mykhailo Sokolov emphasized this issue during the anti-raider forum "Protection of farmers in the conditions of land market opening".

The Deputy Chairman of the UAC focused on both the positive changes in this direction and the points that need improvement. In particular, he noted changes for the better in the work of the anti-raider commission of the Ministry of Justice.

"I should say that we see changes for the better. And for us, the first such a call was a change in the position of the so-called anti-raider commission of the Ministry of Justice. Recently, a number of our companies were affected by a fraudulent scheme that has not yet been blocked by law. And we saw that the anti-raider commission of the Ministry of Justice really sided with the victims and found a way to protect them, although formally it could not do that," Mykhailo Sokolov said.

At the same time, the problem of law enforcement’s response in the cases of raids and the work of the judicial system to protect the rights of victims remains a problem. Law enforcement officers do not always protect the harmed enterprise, and in the courts we have to wait for the decisions for years.

"It is no secret that the courts work slowly and it takes years to make a decision. And during this time, the raider has a lot of opportunities to prevent the stolen property from being returned to the owner. We need radically change our judicial system. In addition, there is also the problem that decisions are made clearly unjust and illegal. Another sore subject is how our law enforcement systems work. Lately, we have seen that the police have started to work better, but this is still not enough. That is why our organization was forced to create a special unit "Haidamaky", which protects the members of the association from raiding," the UAC Deputy Chairman said.

Mikhail Sokolov mentioned that the agricultural sector expects the state to start functioning of the state institutions properly. To make Ukraine the country where the law works and where it is implemented quickly and efficiently.