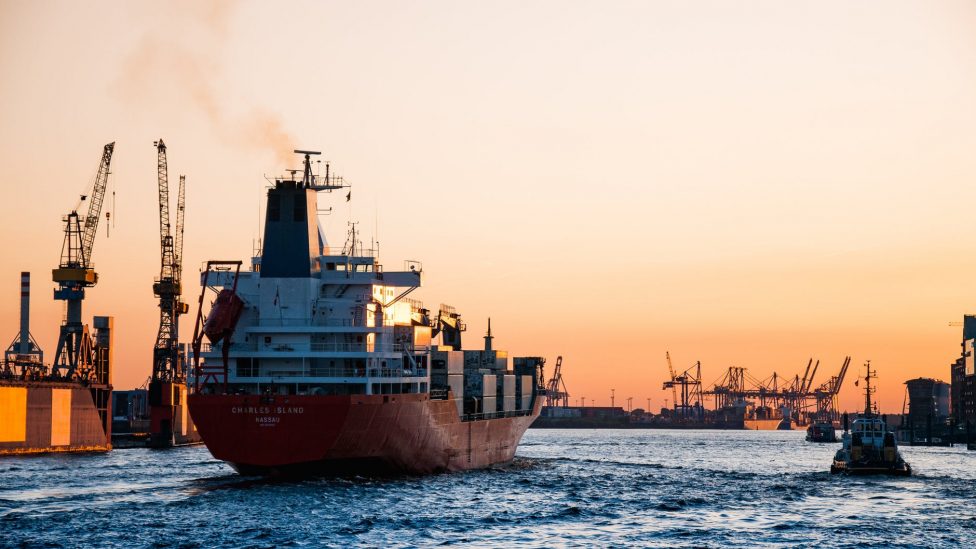 The President of the Russian Federation said that he wants to limit the export of Ukrainian grain abroad. The reason is the fact that, apparently, the product does not reach the markets of Asian countries. However, the real reason for the possible violation of the grain agreement is Putin's desire to put pressure on the West.

Deputy Chairman of the Ukrainian Agri Council Denys Marchuk told OBOZREVATEL publishing about this. According to him, the Istanbul agreements, which were signed on August 1, mentioned only the export of grain. Instead, the agreement did not specify where exactly and in what quantity the grain should be exported.

"Let's take the main document on the basis of which the export of our agricultural products began. On August 1, the Istanbul agreements and the grain corridor have became operational, which made it possible to send about 2 million 300 thousand tons through the Black Sea ports. These points do not specify where the grain should be directed," Marchuk noted.

The UAC Deputy Chairman emphasizes that Ukraine nowadays supplies grain to the same markets it filled before the war: countries in Asia, North Africa, and Europe.

"More than 1 million tons were sent to Asia, about 860,000 tons to Europe, 470,000 tons to Africa. That means, we are potentially restoring the markets that were before the war. Therefore, if we analyze the document, here are Putin's remarks regarding the fact that the ships should operate within the framework of the World Food Program of the United Nations, there are no words about this anywhere. Therefore, this is our own initiative and an attempt to put pressure on the world community through the important direction - food," he noted.

Marchuk adds: this year, Ukraine will harvest about 60-65 million tons of all grain and oilseed crops. The quality, as farmers say, is much better compared to last season.

"During the year, our country consumes approximately 20 million tons of all crops, and we will grow 3 times more, respectively, this is the potential for export and obtaining important foreign exchange," the expert explains.

In particular, Marchuk noted that, in total, it was possible to export 4.6-4.7 million tons of grain in August. In the pre-war period, Ukraine exported about 6 million tons every month.