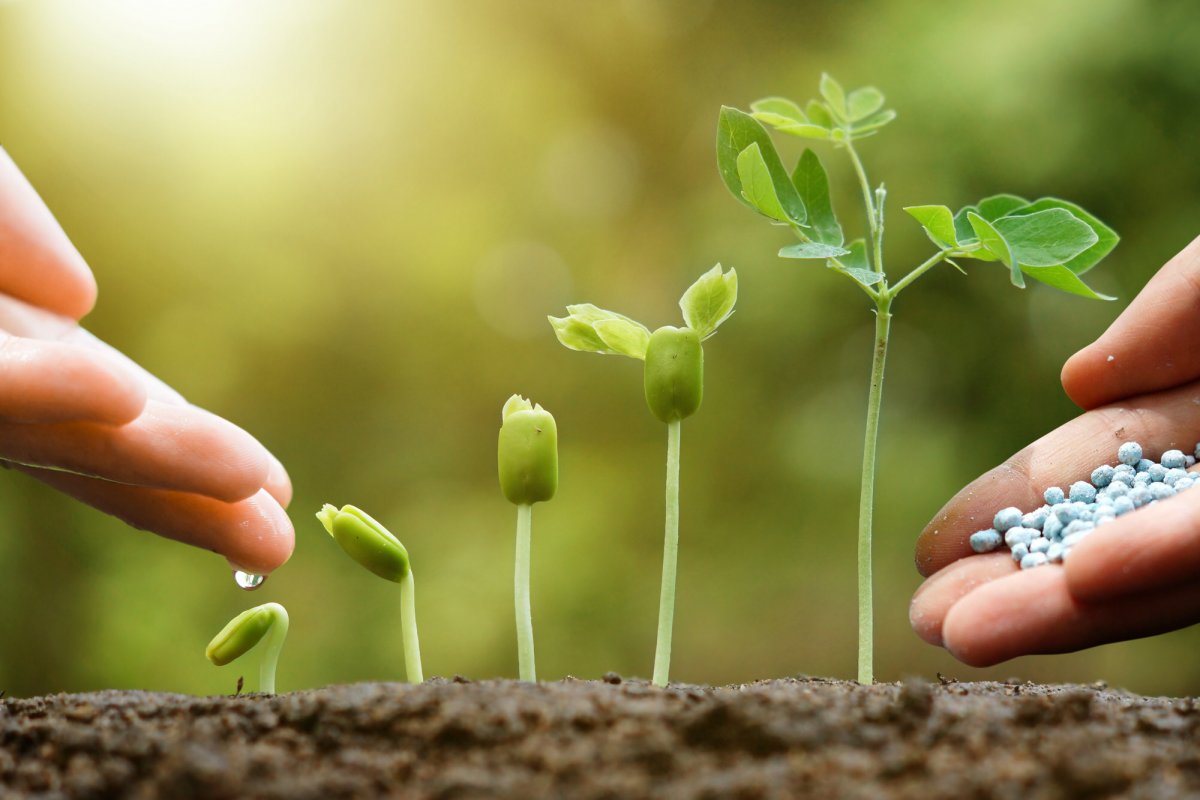 The prohibition consequences on some certain plant protection products usage in Ukraine were discussed during a meeting of the Bureau of the Presidium of the National Academy of Agrarian Sciences of Ukraine (NAAS) with the participation of scientists, public unions and government officials.

We are talking about widely used formulations: glyphosate, neonicotinoid group insecticides, containing the active substances of clothianidin, thiamethoxam and imidacloprid, and others. In an appeal of the State Food and Consumer Service to the National Security and Defense Council of Ukraine (NSDC) they are proposed to be prohibited as they are prohibited in Europe.

Scientists conclude that prohibition of these PPPs will lead to large-scale damage to the economy and harm the environment more than continue its usage, as they are much safer than alternative ones. In particular, losses to the agricultural sector due to poor harvests, reduced product quality and additional costs for the introduction of insecticides-substitutes could increase to almost UAH75 billion, and in the case of glyphosate prohibition - up to UAH55 million. Environmental losses due to increased water usage for crop treatment will increase to 6.8 million cubic meters per year, CO2 emissions - up to 92.4 million kilos per year.

"Substances that are proposed to being prohibited are safer for people and the environment than their substitutes. As for neonicotinoids, there is no alternative variant at all. Prohibiting them will necessitate the usage of other insecticides that require more processing, leading to an increase of insecticides amount, water and fuel that can be used and, respectively, CO2 emissions. We say that we want to protect the environment, but in reality, we will only harm it even more," Deputy Director, Head of the Department of Land Relations and Nature Management of the Institute of Agrarian Economics Olha Khodakivska said.

This is confirmed by the fact that in Europe, despite the formal prohibition of the same neonicotinoids, their usage decreased by only 5%, as Europeans were unable to find a safer analogue. Therefore, hundreds of special permits are issued each year despite the prohibition.

This is confirmed by the fact that in Europe, despite the formal ban on the same neonicotinoids, their use decreased by only 5%, as Europeans were unable to find a safer replacement. Therefore, hundreds of special permits are issued each year despite the ban.

Relevant research was performed by a team of Ukrainian scientists with the support of the UAC. It included scientists from the National Research Center "Institute of Agrarian Economics", the Institute of Experimental Toxicology and Medical and Biological Research SE "Scientific Center for Preventive Toxicology of Food and Chemical Safety named after L.I. Medvedia of the Ministry of Health of Ukraine", Institute of Plant Protection of NAAS of Ukraine.

The UAC Deputy Chairman Mykhailo Sokolov also took part in the discussion, emphasizing that the legislation of Ukraine establishes the need for scientific substantiation of both registration and prohibition of PPP. Accordingly, if there is an initiative to prohibit certain PPP, it is necessary to have specific scientific evidences that certain PPP or active substances, that were previously allowed, for some reason are no longer effective or began to pose a threat, that was not previously observed. There is no such a scientific information.

At the same time, the negative ways of PPP usage faced by rural areas are a consequence of non-compliance with the recommendations for PPP usage, which are already established by the law. And we have this situation because the recommendations, like any other ones, are not binding.

"Therefore, the UAC proposes to adopt appropriate amendments to the legislation and establish that these instructions are not just recommendations, but regulations that must be followed by everyone. Then we will be able to significantly reduce the number of negative cases from the PPP usage. Also, if we believe that it is necessary to reduce the usage of chemical PPP, it is necessary to develop a plan of action on how we will identify PPP or active substances before they will be prohibited and what analogues can be used. We also have to calculate what result we will get and what we will lose. Nowadays, no one can give a thorough prediction," said the UAC Deputy Chairman.

The result of the discussion was the formation of a commission to develop the draft resolution of the Bureau of the NAAS Presidium, which included the UAC Deputy Chairman Mykhailo Sokolov. The resolution with the results of scientific research on the expediency of certain types of PPP prohibiting in Ukraine will be sent to the National Security and Defense Council.