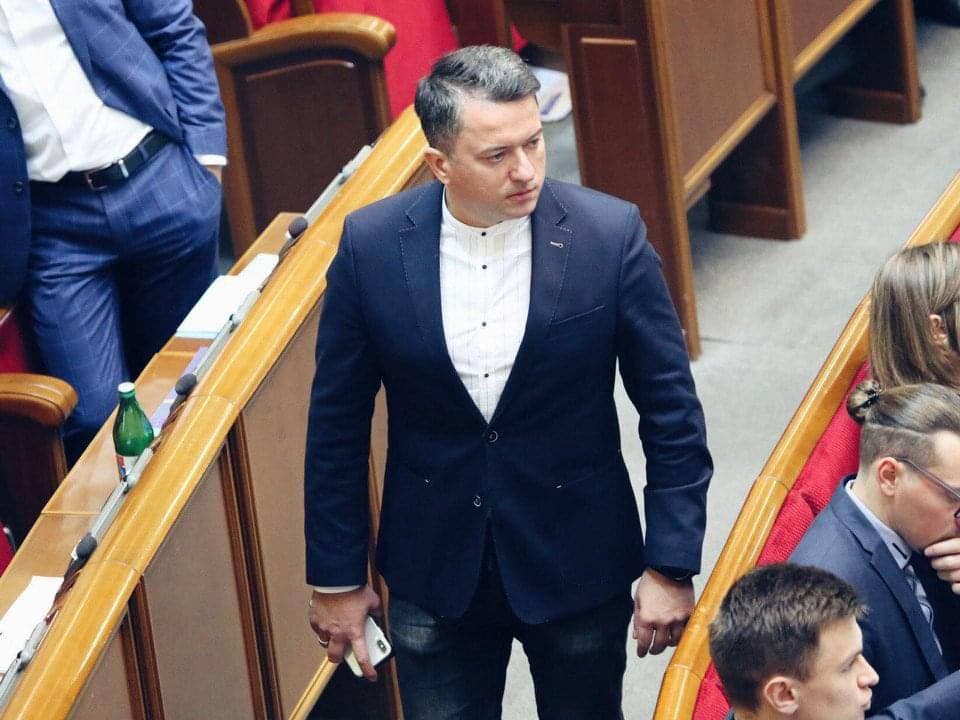 The initiative of milk processors to reduce the purchase prices of raw milk is unacceptable. This opinion was stated by People's Deputy of Ukraine and member of the Verkhovna Rada Committee on Agrarian and Land Policy Dmytro Solomchuk during an online meeting of milk producers and processors, initiated by the Ministry of Agrarian Policy and Food of Ukraine.

"Nowadays, farmers who invest in livestock complexes, with a sharp reduction of purchase prices for raw milk by 10%, it is easier to refocus on crop production, where profitability and return on investment are much higher. In this case, nothing will be left of livestock. This step will not save either processors or producers," he said.

In today's challenges for both processors and milk producers, first of all, it is worth reconsidering the terms of cooperation with retail chains, where the margin on products reaches about 40%.

In addition, according to Dmytro Solomchuk, the question remains unsolved - why the Ministry of Agriculture and the agrarian community developed a memorandum on a single draft bill on the basic principles of food trade to establish fair trade practices in the producer-processor chain has not yet been signed by all processing industries, despite of the fact, that all positions were mutually agreed and the signing was to take place in December.

"Nowadays, processors want to put their problems on the shoulders of farmers, while retail chains, preying on them, continuing to open new networks. You will not find a thief there! I call on the Minister of Agriculture and the Office of the President to intervene in the situation and help to ensure that the draft laws are put to a vote in parliament as soon as possible. In this way, we will put an end to the issues of pricing and balancing producers-processors-retailers forever,” he concluded.