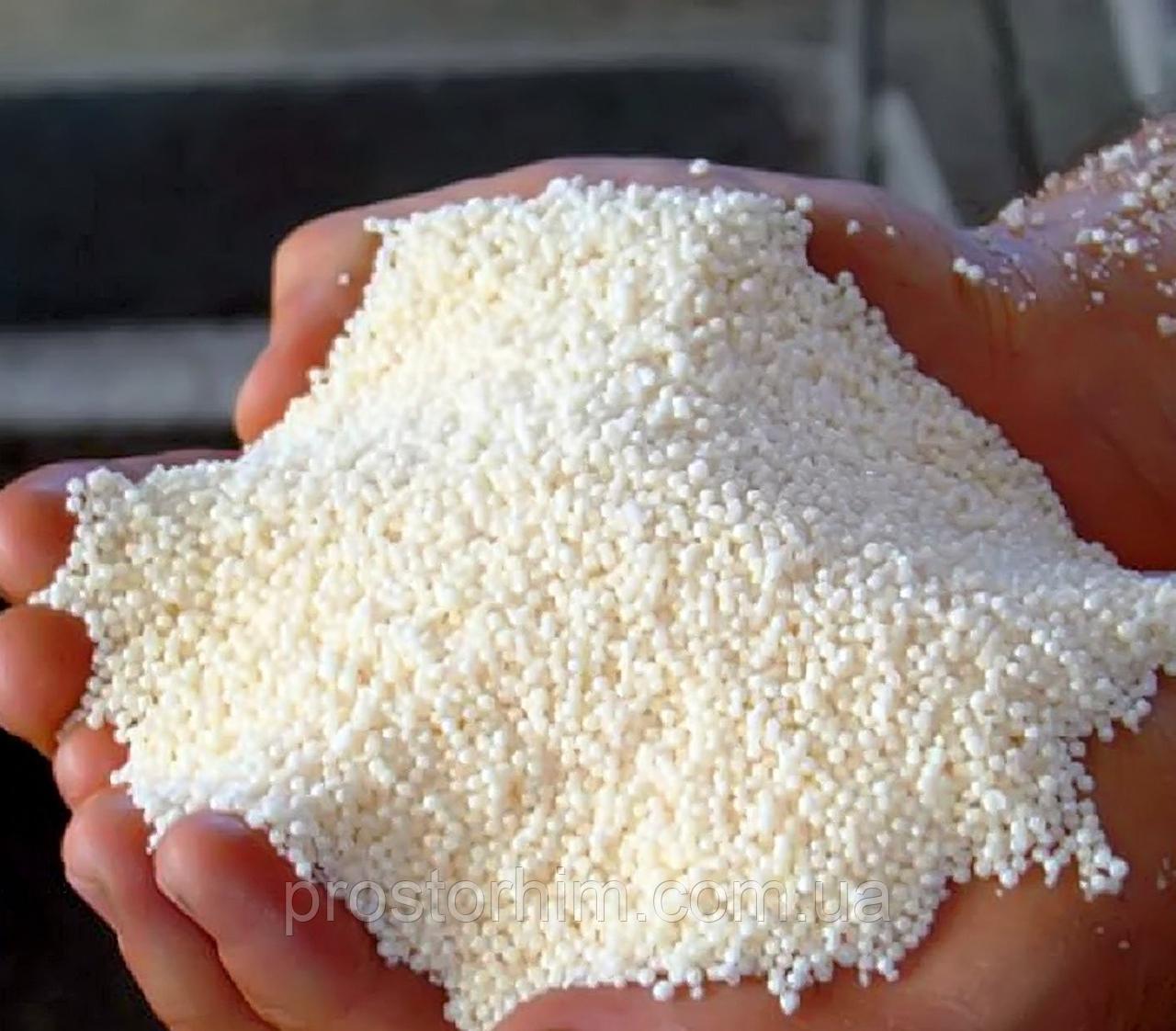 New rules on storage conditions of ammonium nitrate provided by the Order of the Ministry of Economy, Trade and Agriculture of Ukraine "On Minimum requirements for safety and health of workers at work during storage, packaging of ammonium nitrate and its usage for the manufacture of complex and liquid fertilizers" from 04.15.2021 №775 threatened with losses for farmers and great pressure by the authorities.

This statement was empathized by the UAC Deputy Chairman Mykhailo Sokolov during a meeting with the Ukrainian Business Council to establish cooperation with the association. The meeting was held under the leadership of First Deputy Prime Minister of Ukraine - Minister of Economy of Ukraine Oleksii Liubchenko.

In addition, as was noted by the UAC expert, the requirements were written in an order in such a way, that dealers, who supplied mineral fertilizers to Ukraine, would not be able to follow them. This in turn will significantly restrict competition and increase possibility of monopolization of the fertilizer market.

As a result of the meeting, it was agreed that the UAC would give the Ministry of Economic Development its comments and suggestions, and a discussion of those statement would take place during a separate meeting.