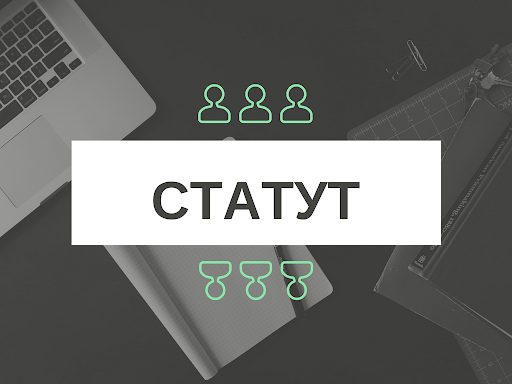 So, do we need to make any changes in LLC statute?

As a fact, entry into force the Law of Ukraine No. 2275, most of the statutes of the Companies, which were solidified before 2018, don’t comply with the rules of the law.

The legislation fixed a deadline of June 17, 2019 for the Companies to be able to bring their statutes in a line with the adopted changes and innovations. After the specified date, the provisions of the statute, which do not comply with the law, will be out of court and will not be applicable.

If new changes are not amended, the Company can continue to operate on the basis of its statute. Such a position has a right to exist, as the current law does not provide for any sanction for failure to bring the Company's statute in line with the Law No. 2275, and the only consequence of failure is the invalidity of some items of the constituent document.

However, in this case it is important to speak not about the responsibility or influence on the part of state institutions, but about the advantages provided by the Law № 2275 and which participants have the right to enshrine in the statute of their Company.

Among the reasons that make us think about the necessity of bringing the company's statute in a line with the Law №2275-VIII, we can highlight the following: