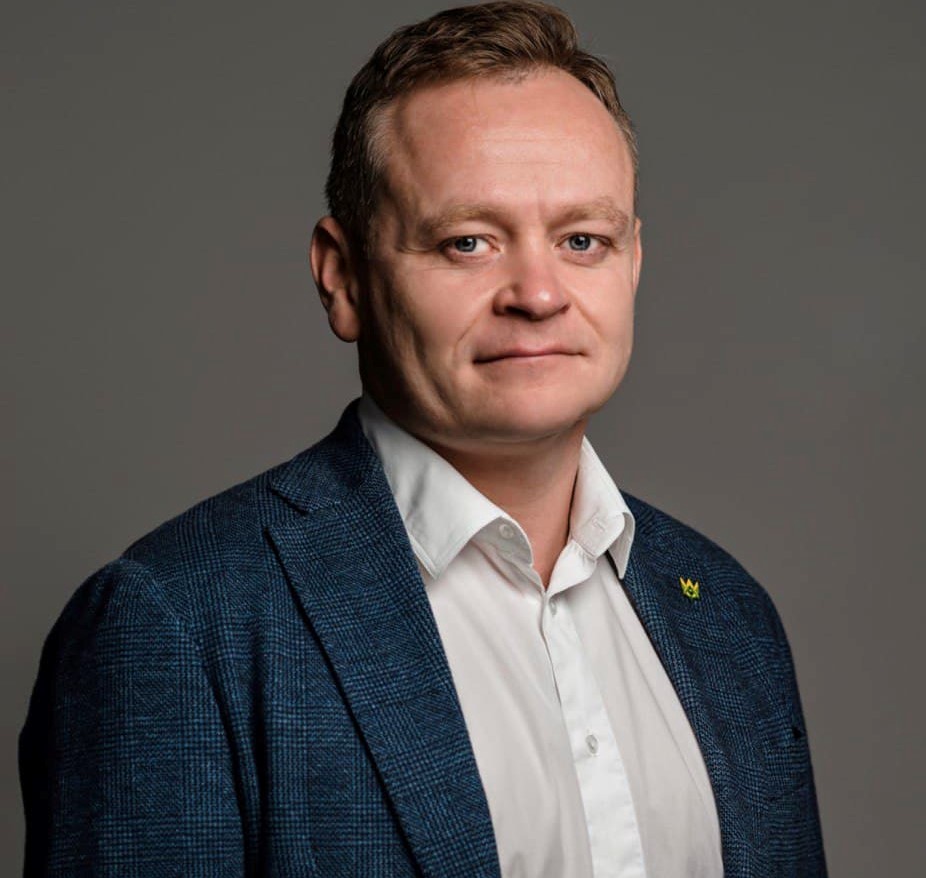 Ukraine provides grain to more than 400 million people worldwide. Andrii Dykun, the head of the UAC, spoke in a column on the pages of Economic Truth about the consequences for the world of the crop failure.

Ukraine is in its third week of war in a devastating wave. However, this wave can hit far beyond. And these are not empty words.

Ukrainian land, our chernozems, feed not only us, but also entire nations in other countries. And if Ukraine does not sow this spring, it will cause a food crisis around the world.

A catastrophe that is getting closer

To understand the scale of the whole catastrophe, I will give a few figures. Ukraine is among the TOP-5 exporters in the world. We are the first to export sunflower oil and meal.

According to the UAC’s analytical service, world exports of sunflower oil in the 2021-2022 marketing year amounted to 10.9 million tons, of which half - 5.4 million tons were exported by Ukraine.

Ukraine ranks second in exports of barley and rapeseed, third one - rye and sorghum. In addition, Ukraine provides almost 10% of the world's grain supplies.

As for Ukraine itself, the agricultural sector provides up to 40% of foreign exchange earnings, which directly affects the stable UAH exchange rate.

Experts from the Kyiv School of Economics, after analyzing the consequences of the Russian invasion of Ukraine, came to the conclusion that more than 400 million people in the world depend on grain supplies from Ukraine.

At the same time, only during the first week of hostilities on the territory of Ukraine, the cost of food wheat increased by 100% and amounted to USD400 per ton.

For comparison, for the same period last year, this figure was USD150 per ton. That is why the failure of the sowing campaign in Ukraine, the reduction of grain production, its shortage and, as a consequence, rising prices, is a catastrophe for the whole world.

Currently, Ukrainian farmers are in the situation of a total shortage of everything - labor, because many workers went to defend the country - some were called, others went to the defense.

But even if not all workers went to war, in some regions they are simply afraid to go out into the fields, as active hostilities continue.

Big problem is with fuel. We received up to 75% of diesel fuel from Belarus and Russia, which have already closed its supplies to Ukraine.

The available fuel went to the needs of the army. However, even if fuel was available, it is almost impossible to buy it, as well as sowing material, plant protection products and fertilizers, because farmers lack working capital.

Farmers are currently unable to export grain because the ports are blocked. It is problematic to take a loan, because the banking system is also in a zone of turbulence.

Under such conditions, it is extremely difficult, sometimes impossible, to conduct a sowing campaign. However, the UAC is involved in solving these urgent issues every day together with the deputies of the profile committee and the Ministry of Agrarian Policy.

Currently, the issue of the availability of employees through the reservation of conscripts has been partially settled - in agreement with the Ministry of Agrarian Policy of the Ministry of Economy, they are not currently drafted into the army.

The government also proposed a program of financial support for farmers during the martial law to implement the sowing campaign. In particular, it is proposed to compensate the interest rate on the loan, the loan amount can reach up to UAH50 million and be issued for 6 months.

However, fuel shortages remain a difficult issue. We look forward to resolve it as soon as possible.

It is difficult to predict

Given these problems, it is impossible to say to what extent in Ukraine the sowing campaign will be implemented. In some regions (central and western ones) the forecast may be more optimistic. In others, things are bad.

That is why the UAC in all possible European platforms talks about the impending global food crisis.

Participants of the UAC, farmers, tell foreign publications about the situation in Ukraine and the consequences of the war.

One of our participants, a native of the Netherlands, Kees Huizinga, is working in Europe meeting with representatives of different countries, parliamentarians, to convey the scale of the catastrophe that awaits the world. To make other countries understand that the war must be ended immediately.

After all, according to the Food and Agriculture Organization of the United Nations (FAO), due to the war in Ukraine, world prices for food and feed may increase by more than 20%.

The organization fears that if the war drags on, Ukraine will not be able to reap the usual harvest. This situation will jeopardize food security in the world, resulting in the number of people suffering from malnutrition in the year will reach 8-13 million people.