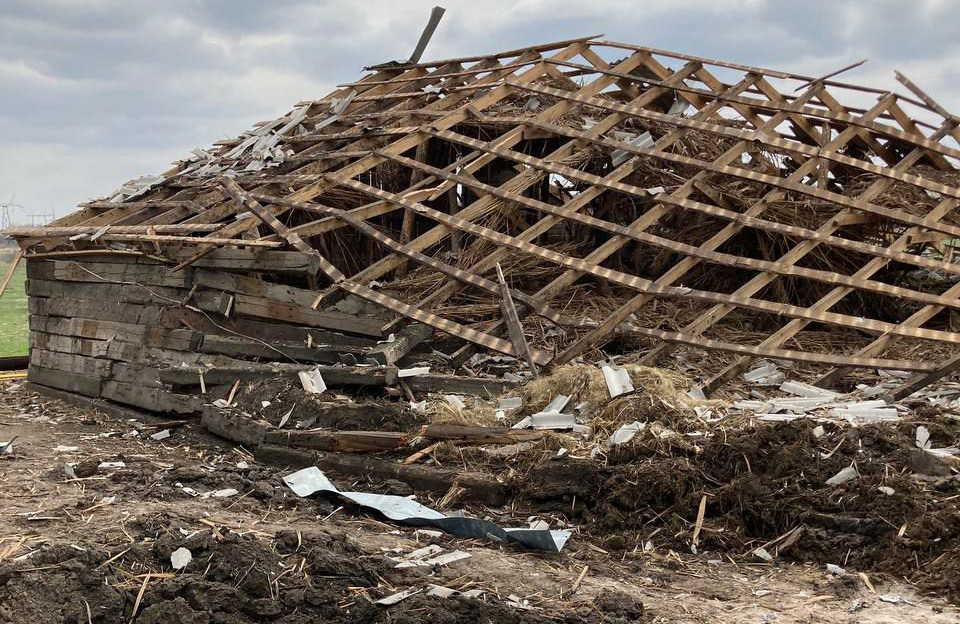 Pursuant to Resolution No.107 of the CMU dated February 7, 2018, farms that received reimbursement for the cost of breeding animals, the construction of graine storages and livestock facilities or a subsidy for cows of their own growth every year by January 15 (within two years after receiving the budget funds) submit to the Ministry of Agrarian Policy according to the established form, information about the available stock of the relevant animals and/or information about the usage of the relevant facilities.

Such enterprises, according to the above-mentioned Resolution, must return budget funds within a specified period in case of a decrease in livestock for which state support was received, or alienation or usage of an object for which the construction was partially reimbursed.

Recently, the Cabinet of Ministers allowed farmers not to return to the state funds received under support programs, if these animals/objects cannot be used for their intended purpose due to their loss, destruction or damage due to Russia's military aggression.

This is stated in the Resolution of the CMU dated August 27, 2022 No. 960 "On Amendments to the Procedure for the Usage of Funds Provided in the State Budget for State Support to the Development of Animal Husbandry and Processing of Agricultural Products."

Regarding the destroyed graine storages and livestock complexes:

In order not to return state support funds, farmers must have a document from the inspection of the object damaged as a result of Russia's armed aggression drawn up in accordance with the established procedure. What documents are needed and how to draw up a document on the inspection of an object damaged as a result of military operations - explain the UAC experts.

The procedure for the implementation of urgent works related to the elimination of the consequences of the armed aggression of the Russian Federation, related to the damage to buildings and structures, which was approved by the Resolution of the CMU dated 04.19.2022 No. 473, specifies that the inspection of damaged objects is carried out by the decision of the executive committees of local councils, and in the case in their absence - by military administrations through a commission survey (about which a commission survey act is drawn up) and/or through a technical survey, which is conducted according to the requirements of the Procedure for conducting surveys of construction objects put into operation, which was approved by the Resolution of the CMU of April 12, 2017 No. 257 .

In the case of a technical survey, a report is drawn up and a technical survey report is also attached to such a report (requirements for the content of such documents are defined in the Methodology for surveying buildings and structures damaged as a result of emergency situations, hostilities and acts of terrorism, approved by order of the Ministry of Community Development and Territories of Ukraine from 04/28/2022 No. 65).

Also, according to the requirements of the above-mentioned Methodology, the customer of the technical inspection can be not only an authorized body (executive body of the relevant village, settlement, city council or military administration), but also the agrarian himself, i.e. the owner of the corresponding building/structure that suffered as a result of military operations.

Such acts of commission and/or technical inspection will need to be added to the information that the subsidy recipient company submits to the Ministry of Agrarian Policy every year by January 15 about the objects whose cost was partially reimbursed.

Resolution of the CMU No. 960 stipulates that in the event of death of breeding animals as a result of military actions caused by the military aggression of the Russian Federation, the value of which was compensated or cows of own growth for which a subsidy was received, the business entity does not return the received budget funds, subject to confirmation of the corresponding of the fact of the death of animals with documents from the accounting of long-term and current biological assets.

Cases of death and forced slaughter of animals and poultry are registered with an Act on the disposal of current biological assets of animal husbandry (slaughter, trimming and fallow, form No. PBASG-6), the form of which is approved by the appendix to the Order of the Ministry of Agricultural Policy dated February 21, 2008 No.73 "On Approval of Methodological Recommendations for the Application specialized forms of primary documents for accounting of long-term and current biological assets".

For the writing-off of biological assets, the commission is approved by the order of enterprise’s head has been made. It documents cases of death and forced slaughter of animals. The commission should include a zootechnician, a veterinarian, a farm manager, the person to whom the animal was registered, etc. In order to certify the facts of the death and forced slaughter of animals (young animals, animals for fattening, poultry, animals of the main herd, etc.), an Act on the disposal of current biological assets of animal husbandry (slaughter, trimming and death; agricultural register, form No. PBASG-6) is drawn up, which records the number of dead animals of all accounting groups.

Confirming documents are attached to the Act, depending on the cause of death and forced slaughter of animals - in our case, it can be an act of commission and/or technical inspection of the livestock complex damaged as a result of the armed aggression of the Russian Federation, the destruction of which led to the death of animals. The act of writing off biological assets is approved by the head of the enterprise and transferred to the accounting department, where, based on it, costs of the death of animals are written off in the accounts.

Such an act of writing off biological assets will need to be added to the information that the subsidy recipient company submits to the Ministry of Agrarian Policy every year by January 15 about the available livestock as of January 1 of the corresponding year, the cost of which was partially reimbursed.

We remind you that the Ukrainian Agri Council, with the support of the USAID Program for Agrarian and Rural Development (AGRO), developed and presented methodological recommendations for documenting the facts of damage caused to enterprises as a result of the destruction and damage to their property in connection with the armed aggression of the Russian Federation. A detailed description of where and how to apply to record the damage is available at the link.

Also, the UAC experts, in cooperation with USAID AGRO, opened a telephone advisory line for enterprises that suffered as a result of military operations. If you have additional questions or need help in fixing losses, call +38 067 503 19 08