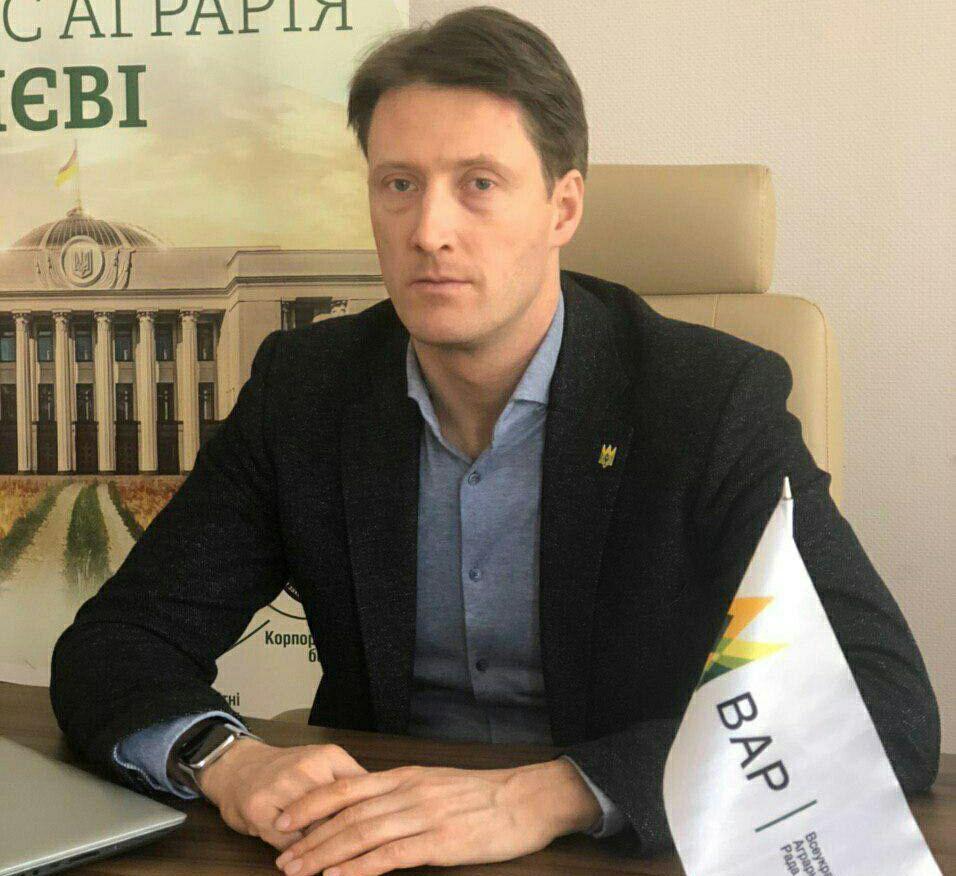 The UAC Deputy Chairman Mykhailo Sokolov acquainted the participants of the agro-tax office with the work of the working group on the main issues.

"We started with agreeing on a list of issues that need to be solved and possible approaches. A relevant document has been developed, which we are currently using as a basic terms of reference for the draft bill, and over the past week we have had a rather lively discussion on it. At the same time, we expect tax service representatives to be a part of our working group. After all, we have a position of business, but of course, it is necessary to understand the position of the other party. Without it, the developed text will not be able to be objective and balanced," the UAC Deputy Chairman said.

Thus, Mykhailo Sokolov mentioned that a number of working group members have an additional request for the procedure of obtaining a license simplification and replacing it with a declarative principle for entities with limited fuel storage. The possibility of filing a declaration by agricultural producers who store up to 500 cubic meters of fuel is currently being discussed. Their obligation is considered fulfilled from the moment of submitting the information, but not from the moment of obtaining the licenses.

With regard to inspections of regulatory authorities, the position of the members of the working group is that in their course should be checked the data that are specified in the declaration or license - place, amount of storage.

"Currently, the law provides for the declaration of all containers - and stationary tanks, and portable barrels and canisters. However, this rule is often impossible to be followed, as the volume in barrels and canisters often changes. Therefore, there is a proposal to indicate the volume of only stationary tanks. Also add the rule that all these tanks must have tables that will show the amount of fuel in the tank - calibration tables. In our opinion, this is in the interests of the controlling bodies as well,” Mykhailo Sokolov said.

Also, the UAC Deputy Chairman mentioned that there is a big problem with the fact that a large number of farmers before March 1, 2020 could not get licenses. Although they bought fuel earlier - before obtaining a license. In this regard, the members of the working group propose that such farmers should pay lower fines than those that are currently provided – UAH 500,000.

"In addition, there is an interesting situation when the fine for storing unlicensed fuel is twice as high as the fine for retail trade of unlicensed fuel. At the same time, it is clear that unlicensed retail is more serious violation than storing fuel for one's own needs without a license. Therefore, the working group proposes two approaches. The first one is the reduction of the fines amount so that it is adequate and proportionate to the violation. The second one is introduction of gradation: a smaller fine for the first violation, a larger one for a repeated violation. It is also proposed to set the amount of the fine depending on the amount of storage. So that it does not happen that an agricultural producer with a storage capacity of 100 cubic meters of fuel pays the same as a farm that stores 1000 cubic meters of fuel. A fine is also proposed for the lack of a calibration table, because without it is impossible to understand how much fuel is stored," Mykhailo Sokolov said.

Also, the UAC Deputy Chairman payed attention to the problem with the fact that the agricultural producer could not always correctly display the address of the actual location of fuel storage facilities. Sometimes the container can be just in the field, and then farmers should be allowed to indicate just coordinates. Another situation is when there are several addresses on one land plot and it is not clear which of them to specify, because the capacity is separate and the address is not assigned to it. To get out of this situation, it is proposed to indicate the cadastral numbers of plots.

The work on development of amendments to the licensing of fuel for own usage legislation continues.