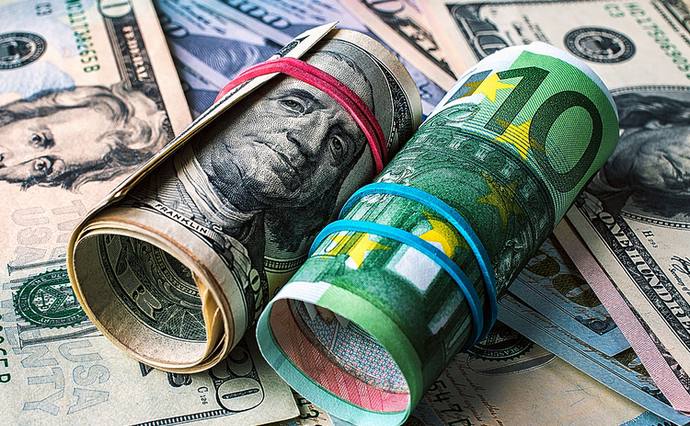 Farmers should sell foreign exchange earnings from exports at the rate set by commercial banks of Ukraine, but not at the rate of the National Bank of Ukraine (NBU). This statemen was mentioned and addressed to President Volodymyr Zelenskyi, Prime Minister Denys Shmyhal, Chairman of the National Bank of Ukraine Kyryl Shevchenko and Minister of Agriculture Mykola Solskyi by the Ukrainian AgriCouncil and the Ukrainian Club of AgriBusiness.

On February 24, 2022, the NBU in its resolution №18 "On the operation of the banking system during martial law" obliged banks to purchase foreign currency from exporters at the official rate set by the NBU on February 24, 2022 - UAH29.25 per dollar.

At the same time, the commercial exchange rate at which exporters and citizens buy foreign currency in banks today is more than UAH36 per dollar. Thus, farmers, after returning to Ukraine foreign exchange earnings, automatically lose about 20% of their income.

"It is important to note that farmers purchase goods needed for agricultural production at prices set by suppliers based on real market exchange rate of foreign currency, but not the NBU rate. This, in turn, leads increase of production cost, with significant losses of income due to the blockade of ports and exchange rate differences," the associations explained.

In addition, the NBU recently raised the discount rate to 25%. This raised rates for farmers, for previously attracted loans from commercial banks, by at least 10%.

Thus, in fact, more than 30% of income is lost due to financial regulations set by the NBU, and this is without taking into account the catastrophic income decline, due to the blockade seaports in Ukraine because of Russia.

"Given the above, we ask you to help solve the problem of farmers by allowing to sale foreign exchange earnings from foreign economic transactions at the rate set by commercial banks of Ukraine, not the NBU rate," it was said in the UAC’s statement to the NBU.

Otherwise, the agricultural sector may soon be completely destroyed not so much by military means as by economic destruction. 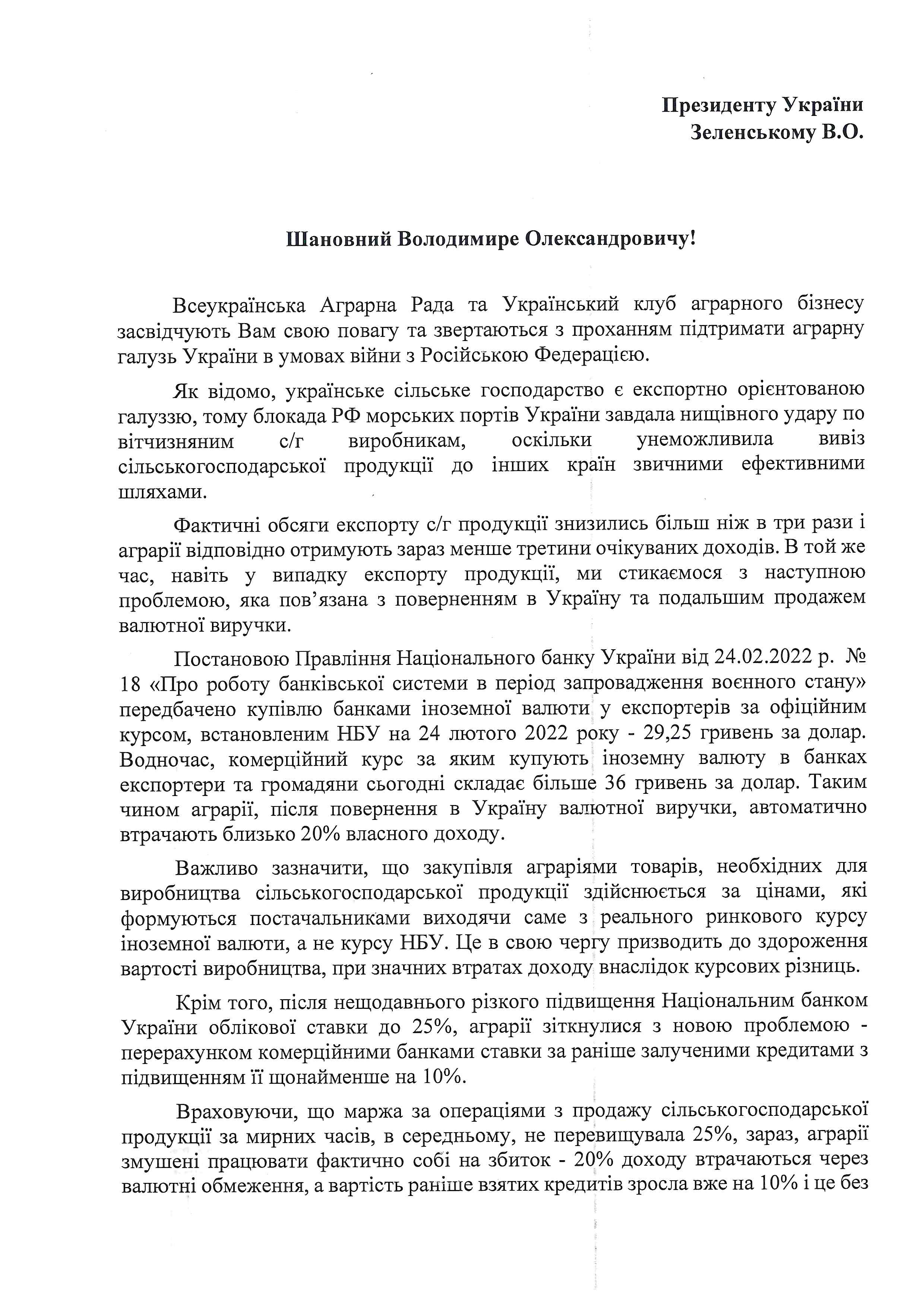