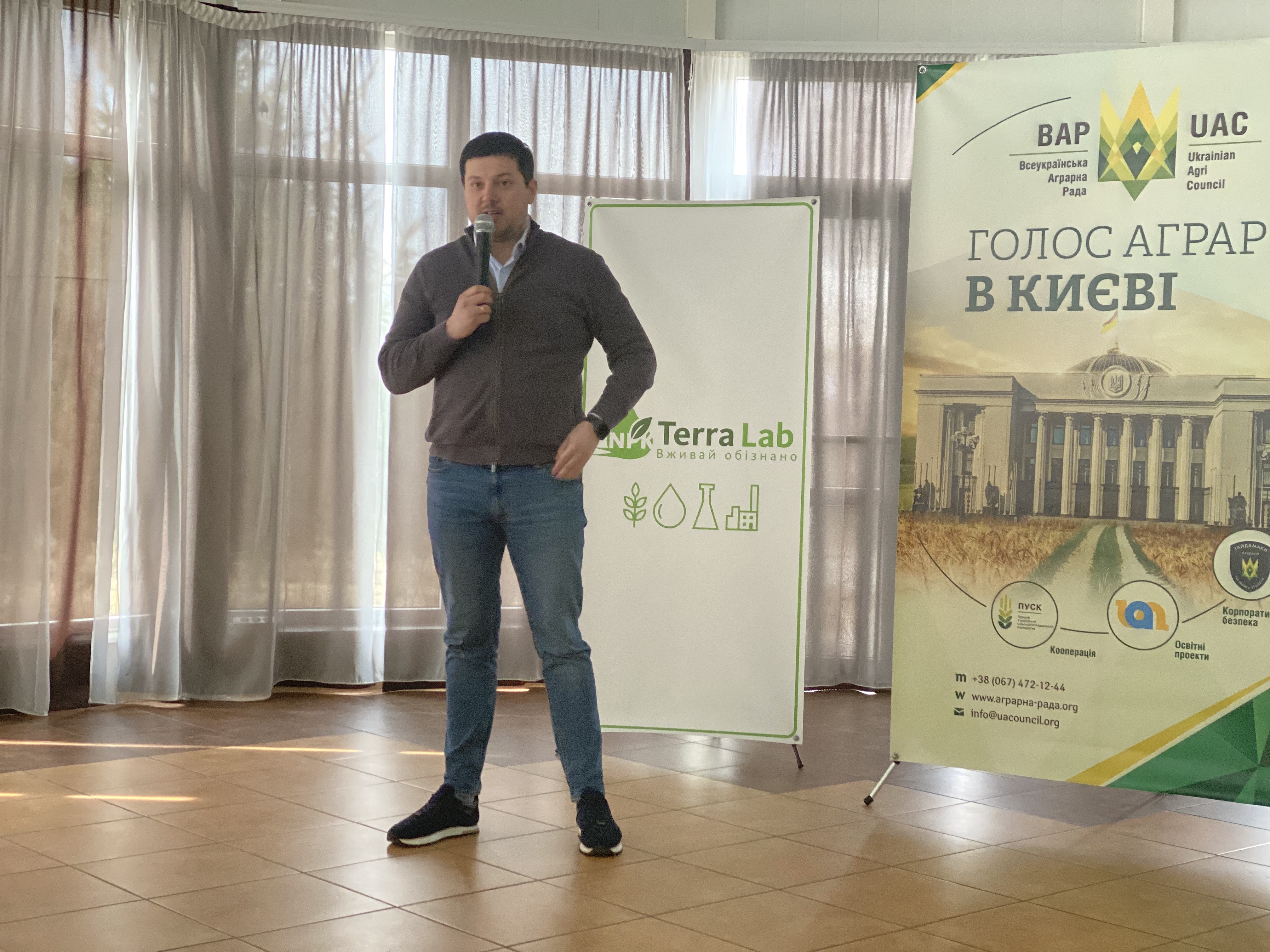 Today the UAC Deputy Chairman Denys Marchuk presented the legislative changes on the irrigation system development in Ukraine during the regional meeting of farmers from Kherson region in Nova Kakhovka. He mentioned that the development of irrigation would increase yields on irrigated lands, which in turn would increase revenues to local and state budgets.

"Today in Ukraine there are about 500,000 hectares of land out of more than 2 million hectares that Ukraine had at the beginning of independence are irrigated. This is too little, including the potential that could be developed. Moreover, both the business and the communities (in which it operates) and the state (taxes) could receive these additional incomes. Including products export increase that will be grown on irrigated lands. However, for the development of irrigation systems, you need to show an incentive for the domestic investor. In addition, we have this incentive in the adoption of the draft bill № 5202 on the “Water Users Association”. These organizations, which will include agricultural producers, will be able to take on their balance the objects of the reclamation system of the lower level, invest their own funds to develop such systems and attract additional funds with the help of investors," Denys Marchuk explained. 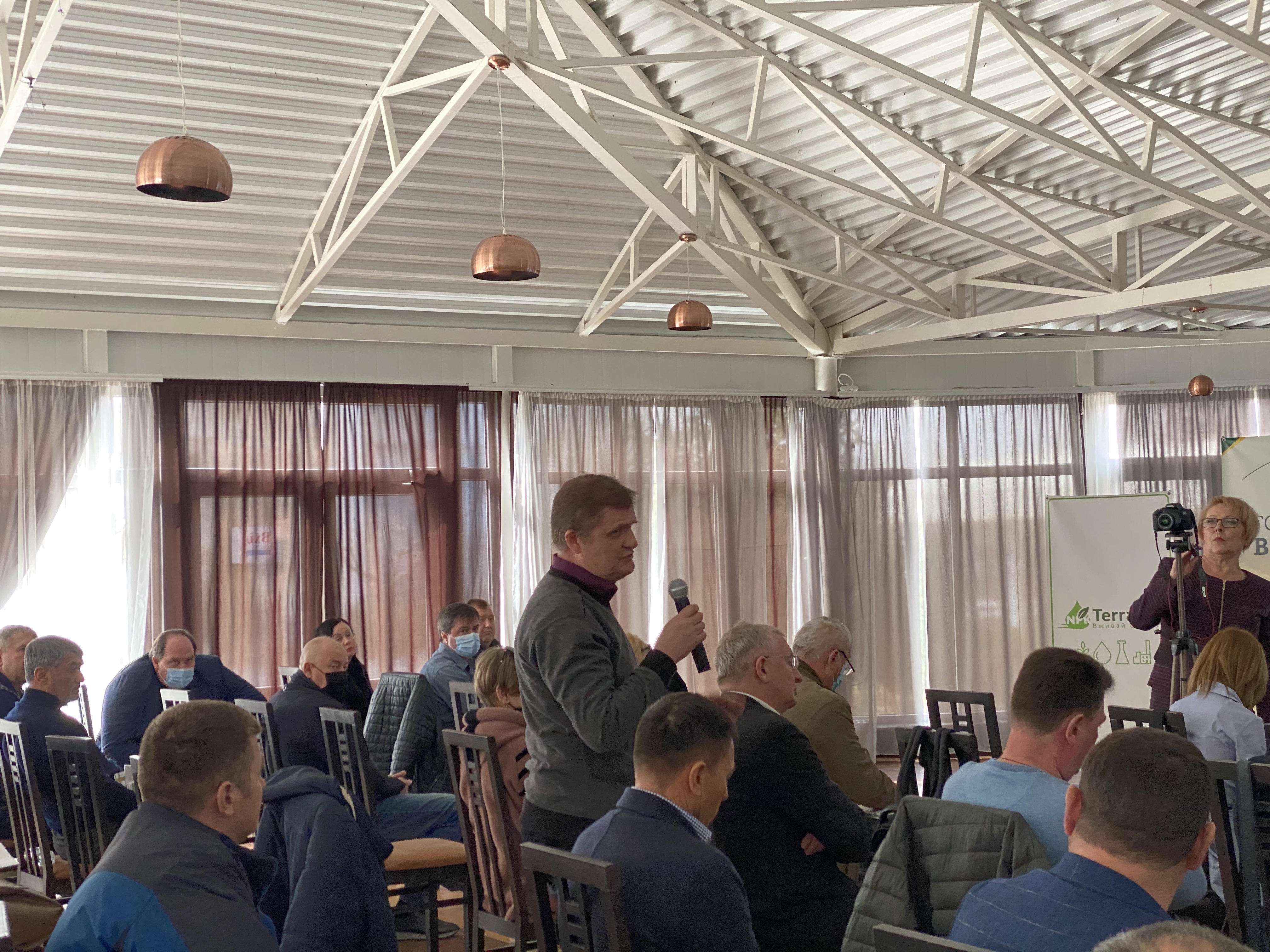 During the event, agreements were reached on signing a memorandum of cooperation between the “Water Users Association”, headed by the UAC member Volodymyr Khvostov, and the State Water Agency. The document refers to the obligations of water users and the State Water Agency for a new format of cooperation. As water consumption by water users has been reduced by 20% in recent years, they are committed to increase water consumption by 10%, which will increase yields. It is also planned to conduct a joint audit of the economic activity of Basin Water Resources Agency of the lower Dnieper (Chaplynsk district) in order to establish an economically justified tariff for the services of water management organizations.

"Irrigation is a powerful modern trend for Ukraine, especially in Kherson region. We managed to save more than 320,000 hectares of irrigated land. But those formats of water management, the relationship with the state need to be changed. Every year we were announced water tariffs, the calculation of which was completely unclear. After the change of the State Water Agency leadership, the situation have changed. Today we cooperate. I would like to emphasize that the State Water Agency supported our legislative initiatives, in particular the draft law on the WUA №5202, which has already been discussed by the profile committee and would be submitted to the session hall in the near future,” Volodymyr Khvostov said. 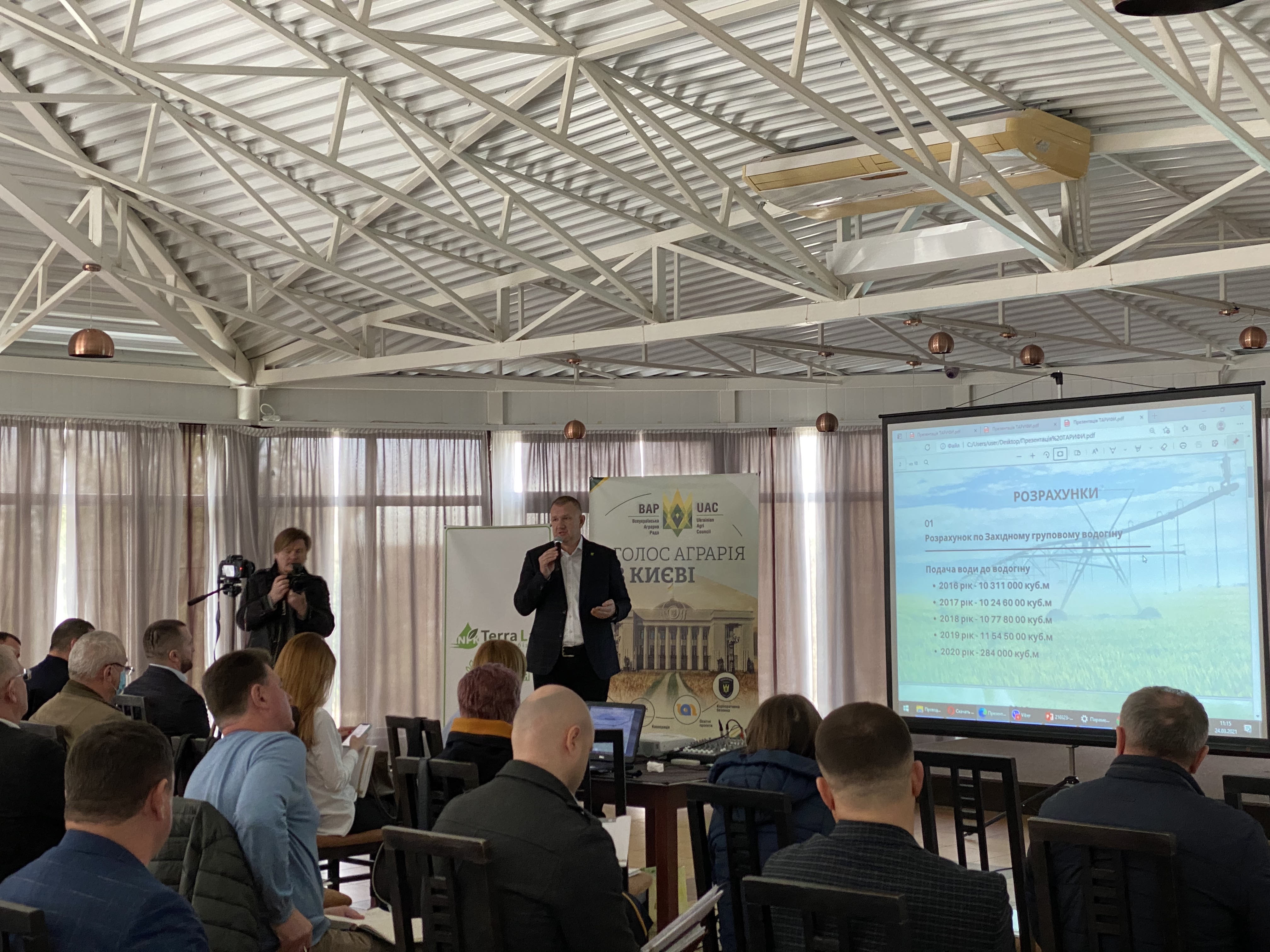 At the same time, the issue of the adoption of the draft law on the WUA is relevant not only for the South of Ukraine. Farmers and other regions suffered from a dry summer last year, and as a result, some regions didn’t get good corn crop. Therefore, the development of irrigation in Ukraine is extremely popular and has great potential.