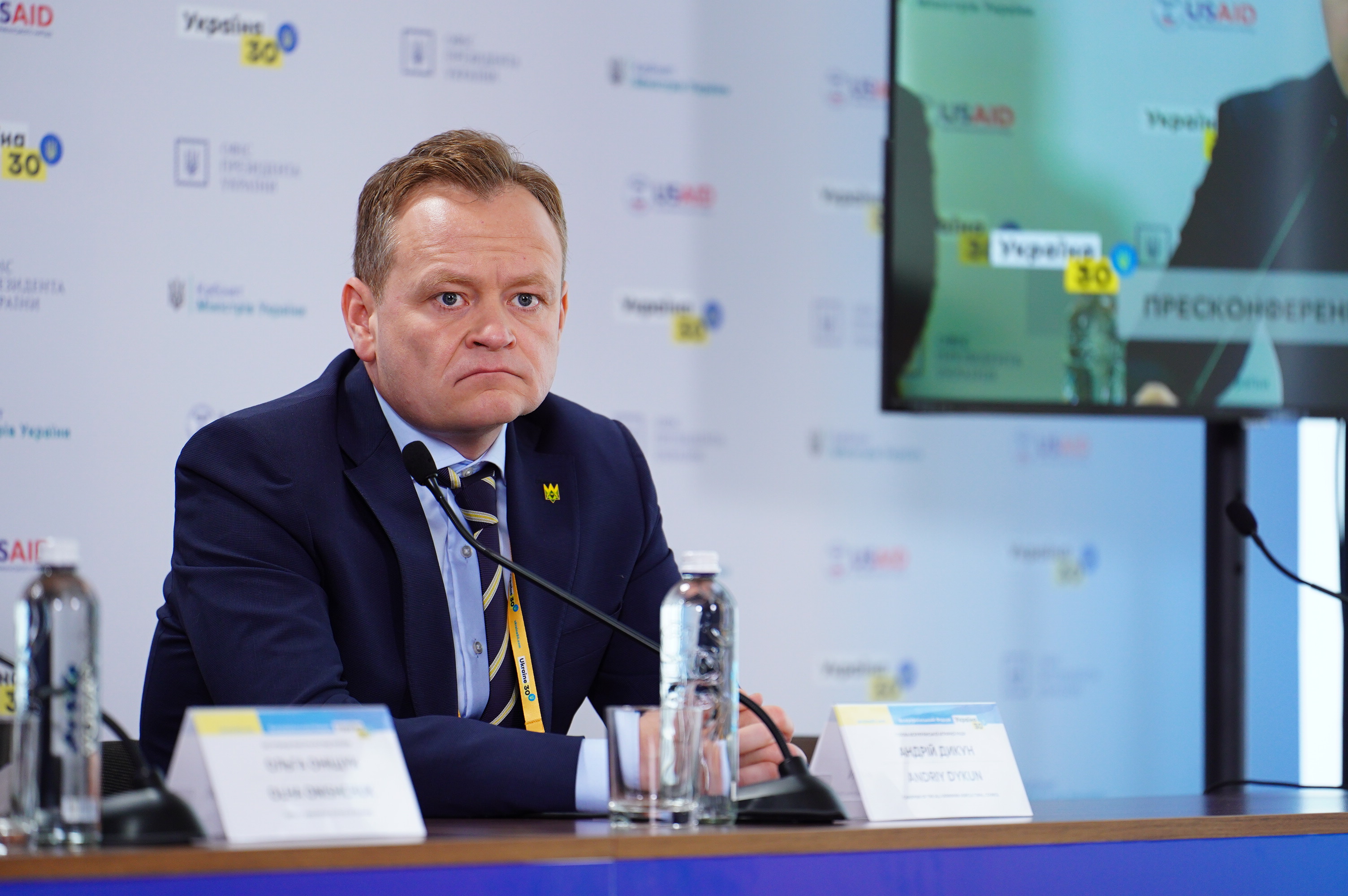 Why does Ukrainian Railways want to compensate for the damage caused by the ore transportation at the expense of the agrarian sector?

Ukrainian agricultural sector is export-oriented, so the blockade of seaports and the territorial sea dealt a crushing blow to the agricultural industry, making it impossible to export products by convenient and cheap routes.

Agricultural exports during the full-scale war decreased from 6-7 million tons per month to 1.5-2 million tons. Perhaps the only possibility of delivering food to other countries is the transportation by rail trough the western border crossings.

Against this background, Ukrzaliznytsia has sprung farmers a “surprise”: it announced a plan to increase tariffs for freight transportation by 70%. The company complains about the unprofitability of its activity, that is why it raises prices for services.

For many years grain and other agricultural products were transported at tariffs that were two to three times higher than for products of the mining and metallurgical complex. At the same time, transportation costs did not depend on the type of cargo.

Distribution of cargos according to tariff classes, established by the Resolution of the Cabinet of Ministers No. 605 taking into account “the factor of solvency by cargo type”, has been outdated.

This differentiation provided for lower tariffs for relatively cheap goods and higher charges for high-quality products such as grain, sunflower and vegetable oil. Now the prices for these goods are not higher than the prices for metal and ore.

Previously the state acted from the perspective that more expensive cargo should be transported at a higher price. Grain has fallen in price to record lows. Purchase prices during the war were 4-7 thousand UAH/t depending on the region. Grain prices for harvest 2021 are in some cases even lower than the cost price.

Agrarians are forced to give away grain for next to nothing and sell it at a loss, because they cannot work without working capital. It is the time when no explanations for overpriced rates for transportation of agricultural products can be accepted any longer. Today cargoes of the agricultural sector subsidize other sectors.

With the further increase of tariffs, Ukrzaliznytsia discrimination on the transportation and export opportunities of agricultural products will increase to the point when it will contribute to a wave of bankruptcies in the agricultural sector.

Ore instead of grain

The agricultural sector is discriminated not only by tariffs, but also by the rail transfers structure. While grain transportation should be the priority, Ukraine metal exports are almost three times more: 21% and 62%, respectively.

An example is the popular border crossing of Izov, which has a broad gauge track and does not require transshipment of products because of its incompatibility with the EU track. In May 2.1 thousand wagons of agricultural products passed through it out of the total of 15.5 thousand wagons.

On June 20 there were 3.1 thousand wagons of agricultural products, including 300 wagons with oil, products with high added value, were waiting at the junction near the village of Izov. If take into account the rate of rail transfers in May, it is easy to calculate that they will wait for one and a half months.

The latter has plants in Poland, where he transports ore from Ukraine at preferential tariffs. Thus, the oligarchs have priority in railroad transportation.

This aggravates the financial condition of agrarian enterprises as well as the global food crisis. It is reasonable to recall that the UN sends food to needy countries, 40% of which come from Ukraine.

Way to the abyss

The logistical component of agricultural exports has experienced a wave of price increases since the beginning of the war. While trading costs before the war were about $20 per ton, now they have been have risen to $100 per ton. Traders have passed this increase on the producers proportionally decreasing purchase prices.

The prices for fertilizers, fuel, and crop protection agents have gone up, the discount rate has increased, and the exchange rate has become disadvantageous for the agrarians. These factors have complicated sector financing, so a significant part of enterprises may go bankrupt.

If purchase prices remain low and financial instruments are not designed, the areas under crops will decrease resulting in the growth of unemployment and social tension in the countryside.

The increase of cargo transportation tariffs by 70% will become another factor of growing costs in crops production, and for many companies it will be the final step to terminate their activities.

If Ukrzaliznytsia needs additional revenues, it is necessary to equalize the tariff and make it even for everyone instead of raising transportation cost.

The blog of Andrii Dykun, the UAC Chairman.