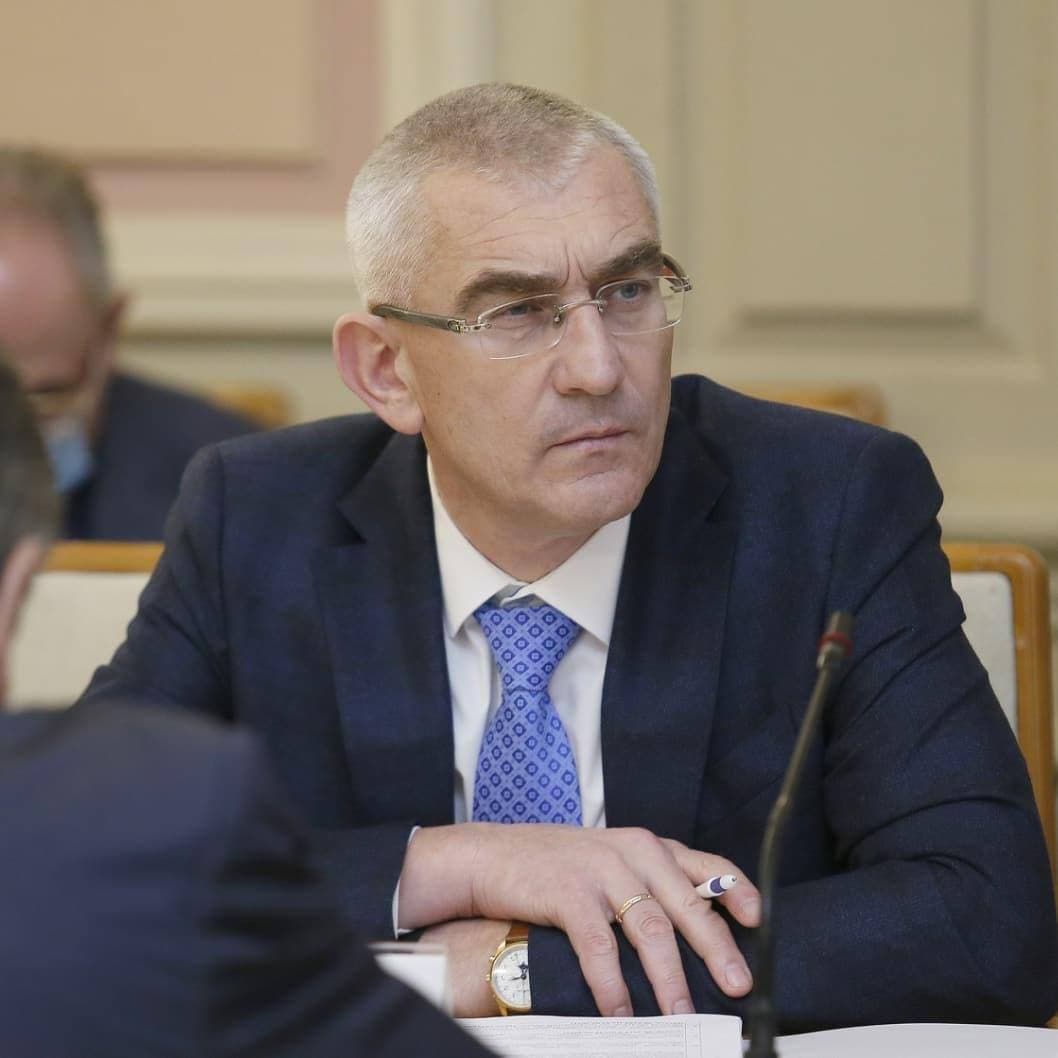 Unilateral reduction of raw material purchase prices by 10% is incorrect. This opinion was expressed by the People's Deputy of Ukraine, Secretary of the Verkhovna Rada Committee on Agrarian and Land Policy Ivan Tchaikivskyi during an online meeting of milk producers and processors, initiated by the Ministry of Agrarian Policy and Food of Ukraine.

"Processors, do not cut the branch you're sitting on! You played with networks so much that it became an absurd. And now you want to shift the consequences to the farmers who keep the last cows. With the reduction of purchase prices for raw milk today, where will you get it tomorrow?” he said.

Every year in Ukraine the number of cattle decreases by 6.5-8%. And when in 2021 all the components of feeds became more expensive, there was no question about profitability in dairy farming at all.

"The position of the Minister of Agrarian Policy on the creation of a working group (which will include all stakeholders: producers, milk processors and government officials) is the right decision, because it is necessary to work together and overcome this situation. At the same time, I urge processors not to transfer their problems to the farmer!” he said.

According to Ivan Tchaikivskyi, the Agrarian Committee has been fighting for more than a year to increase subsidies so that Ukraine's agriculture can finally start to create value-added products.