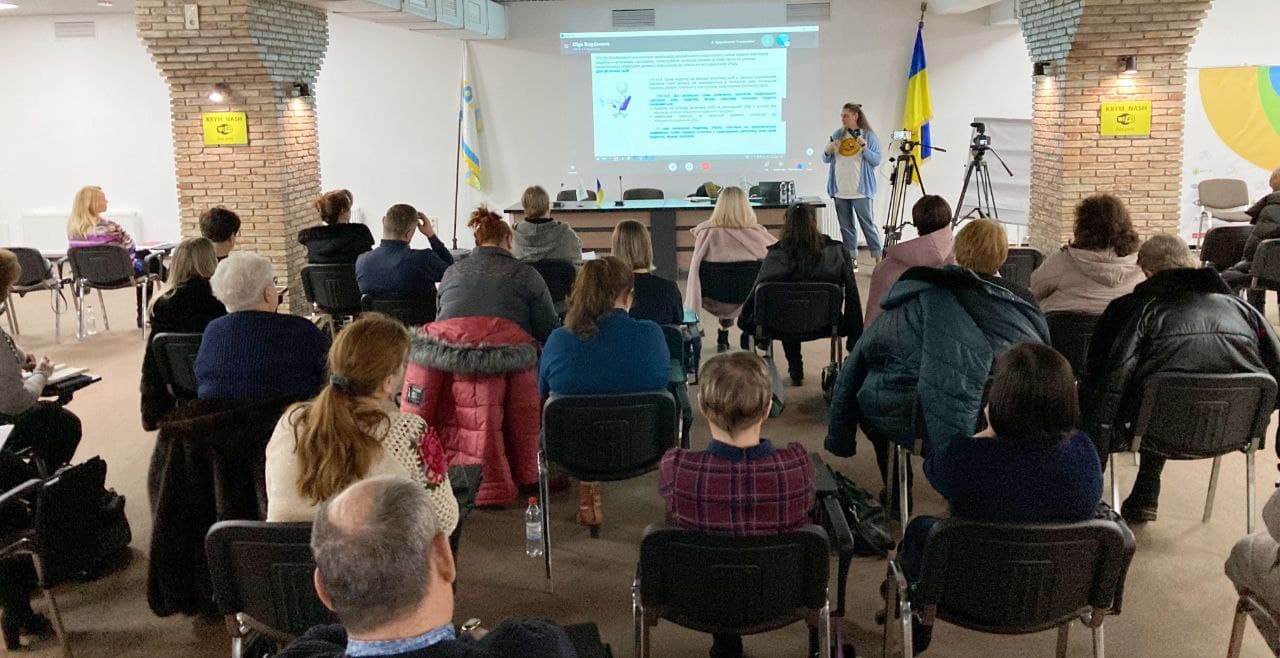 What is minimal tax liability (MTL), how it is calculated and what will be for different categories of taxpayers who have benefits for penalties for non-payment of MTL - these and other issues were clarified today during the seminar "The draft bill #5600: new game rules for agricultural enterprises" - adviser to the Deputy Minister of Finance, auditor and managing partner of Crowe Erfolg Ukraine, the UAC Deputy Chairman Olha Bohdanova.

Olha Bohdanova stressed that MLT was not a new tax, but a mechanism to ensure control over the payment of taxes related to the production, sale of its own agricultural products or usage of agricultural land.

“Why was this bill adopted? To overcome illegal work in the agricultural sector. At least UAH10 billion of additional revenues to the budget are expected after the bill’s norms being applicated” Olha Bohdanova said.

MTL rate will be 5% of land nominative monetary evaluation. In 2023 and 2024 it will be 4%. At the same time, the expert noted, there was a rule that provides for half MTL rate for tax payers of the 4th group (self-employed individuals), who work exclusively within the farm.

"MTL is calculated from the date of entry into force of the law, ie the first year - 2022. We will report for it in 2023. At the same time, the test regime, which provided for the non-imposition of fines, is maintained only for individuals. There will be no such a period for legal entities. Therefore, only individuals will not be subjects for penalties in 2022," Olha Bohdanova stressed.

It is worth remembering that if the land is leased illegal, the notice of payment of MTL will be sent to the owner of the land plot, because in the absence of a lease agreement, it is assumed that he is the one who cultivates it. 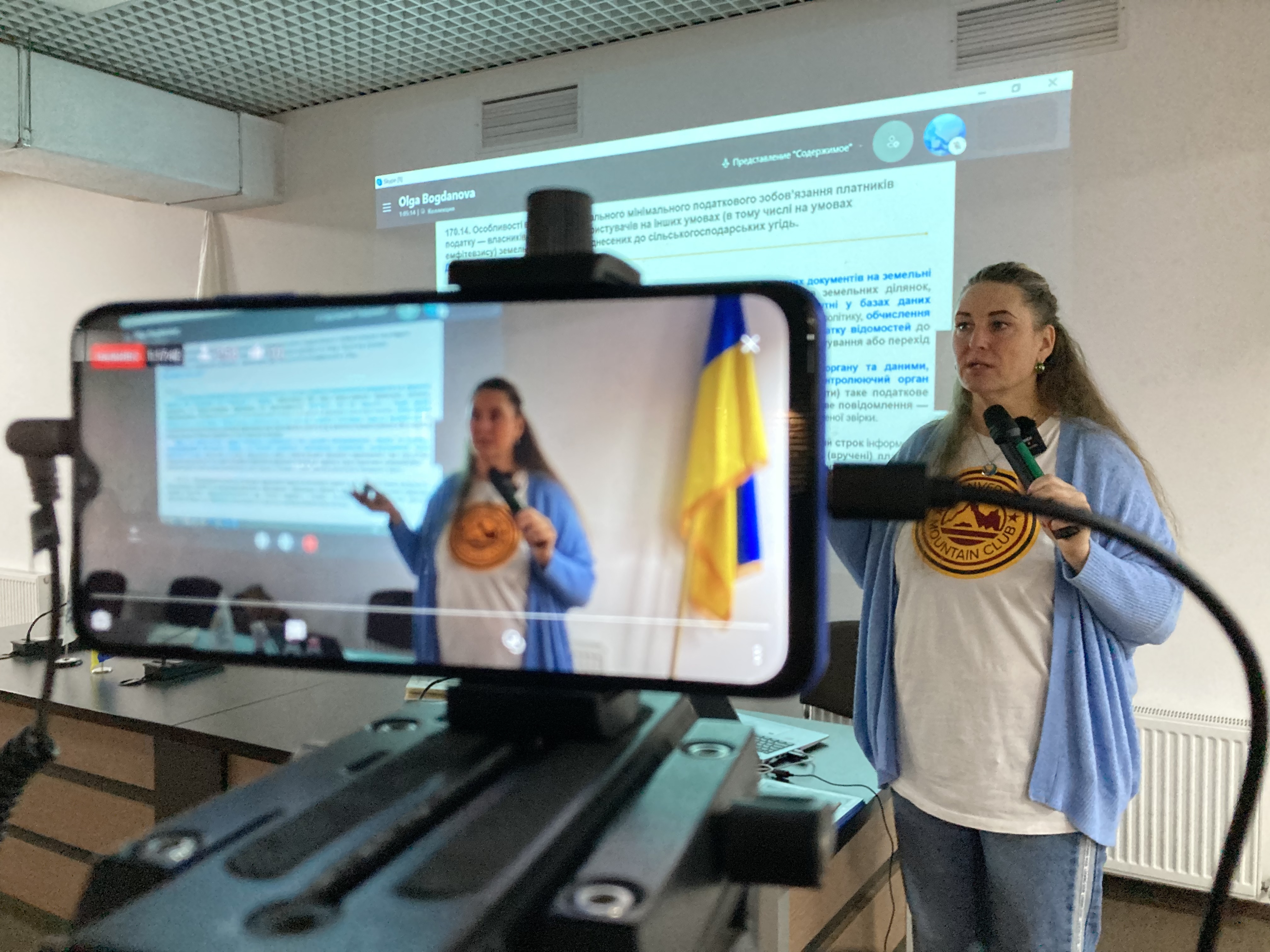 Olha Bohdanova also told for which lands MTL is not defined:

"The Transitional Provisions also introduced a temporary rule, which stipulates that for the period of implementation of measures to ensure the Operation of the Joint Forces (OJF) on land classified as land located in the temporarily occupied territory and on the border of the conflict, MTL is not calculated." - said Olha Bohdanova. 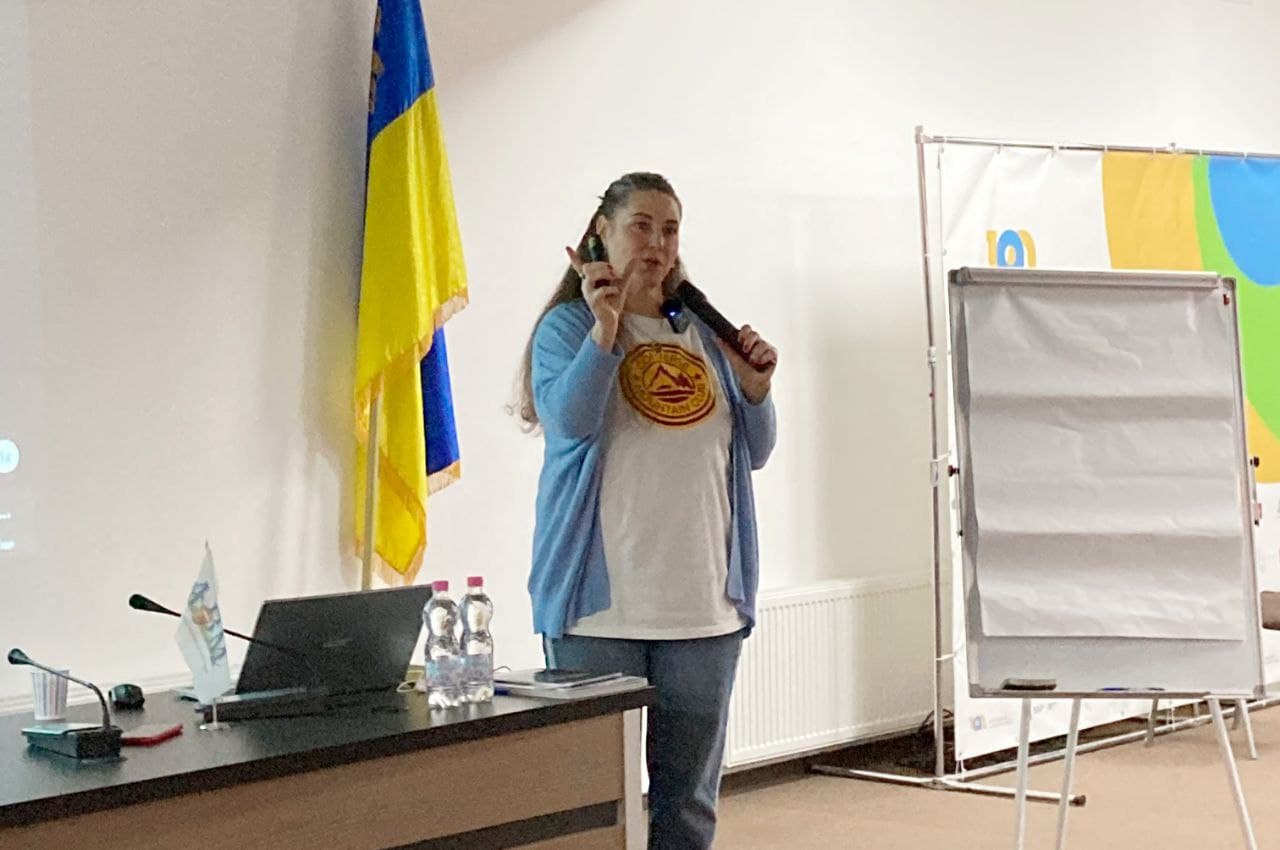 Also, the transitional provisions of the bill provide for the possibility of crediting the amount of paid taxes in 2021 for 2022.

"What is the theory of MTL? We include what was actually paid during the year. And it is impossible to take into account payed funds beforehand, erroneously paid funds to the budget. Therefore, this transitional norm is very important - it will be necessary to pay clearly year after year, the surplus will not be included in the MTL. In order to prepare, we are given this preferential condition. Therefore, the surplus for 2021 can be taken into account to MTL for 2022," the UAC Deputy Chairman said.

In addition, the expert explained how tax funds are distributed among the budgets, what responsibility is assigned to local governments, who will pay MTL in case of land purchase, etc.