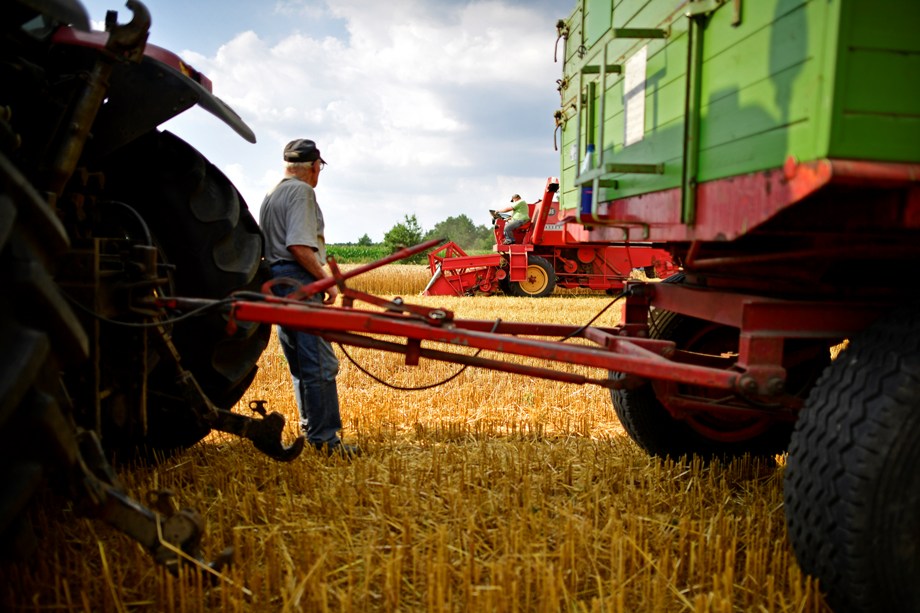 To simplify the accounting of fuel in the agricultural sector, experts of the analytical center "Smart Country" (that was founded with the help of the UAC) have developed a bill amending the Law of Ukraine "On state regulation of production and circulation of ethanol, cognac and fruit, alcoholic beverages, tobacco products, liquids used in electronic cigarettes and fuel."

Currently, farmers have faced problems with the introduction of licensing of fuel storage activities for their own needs. In particular, the inability to specify the exact number of tanks for fuel storage, especially non-stationary; large fines (UAH 500,000) for lack of a license, while many farmers were not able to obtain them on time due to various reasons; the need to provide a large number of documents during inspections.

The bill provides for:

Abolition of fines imposed on payers of the 4th group in 2020 for storage of fuel without a license, if at the time of inspection such a license has already been obtained. Currently, if according to primary documents the tax services see that from March 1, 2020 the farmer bought fuel and there was no storage license - it is treated as storage of fuel without a license, regardless of whether the farmer has a license at the time of inspection or hasn’t. The fine for such a violation is UAH 500,000.

Declaring fuel storage instead of licensing for payers of the 4th group, in which the total capacity of all stationary capacities (tanks) is up to 500 cubic meters. In the declaration, the enterprise must indicate the total capacity of all its tanks and their location. Portable containers - canisters, barrels - no longer need to be considered. The declaration does not need to be paid for or approved. It is submitted to the tax authorities and takes effect from the date of filing.

Those agricultural producers who have already received a license are automatically recognized as enterprises who have filed a declaration. You do not need to resubmit it.

There is also a fine for the difference between the declared and the actual available volume of fuel, which will be established during the inspection:

Those agricultural producers who store more than 500 cubic meters of fuel will have to obtain a license. It will also need to specify only the tanks, without portable ones.

At the level of the law, the concept of "tank" is defined as a stationary vessel designed to store fuel. Before this concept was established only at the level of bylaws.

It is established that the subject of the inspection is exclusively compliance with the requirements of the law with new amendments, as well as the accuracy of the data specified in the declarations and licenses. Previously, inspections were also carried out on the compliance of the company's activities with bylaws relating to fuel regulation. In particular, the instructions on fuel circulation at the enterprise, which was approved in 2008 and lost its relevance for a long time ago.

The problem of fuel mixing is solved by amending the Tax Code. According to the current legislation, fuel blending can be recognized as its production, for which you must also obtain a license. For its absence there is a fine. At the same time, many farmers formally fall under the characteristics of fuel producers, because they can store fuel from different suppliers in one tank - to mix fuel that has different properties or composition. Therefore, the bill clarifies that mixing of the fuel of any types is not the production and varieties of fuel stored exclusively for own consumption on the basis of a license or declaration.

Currently, a working group (which was made during the meeting of the agro-tax office) works on the problem of fuel licensing and large fines solution. It included representatives from the Ministry of Finance, the Ministry of Economic Development, the Tax Service, leading agricultural associations, including experts from the UAC.