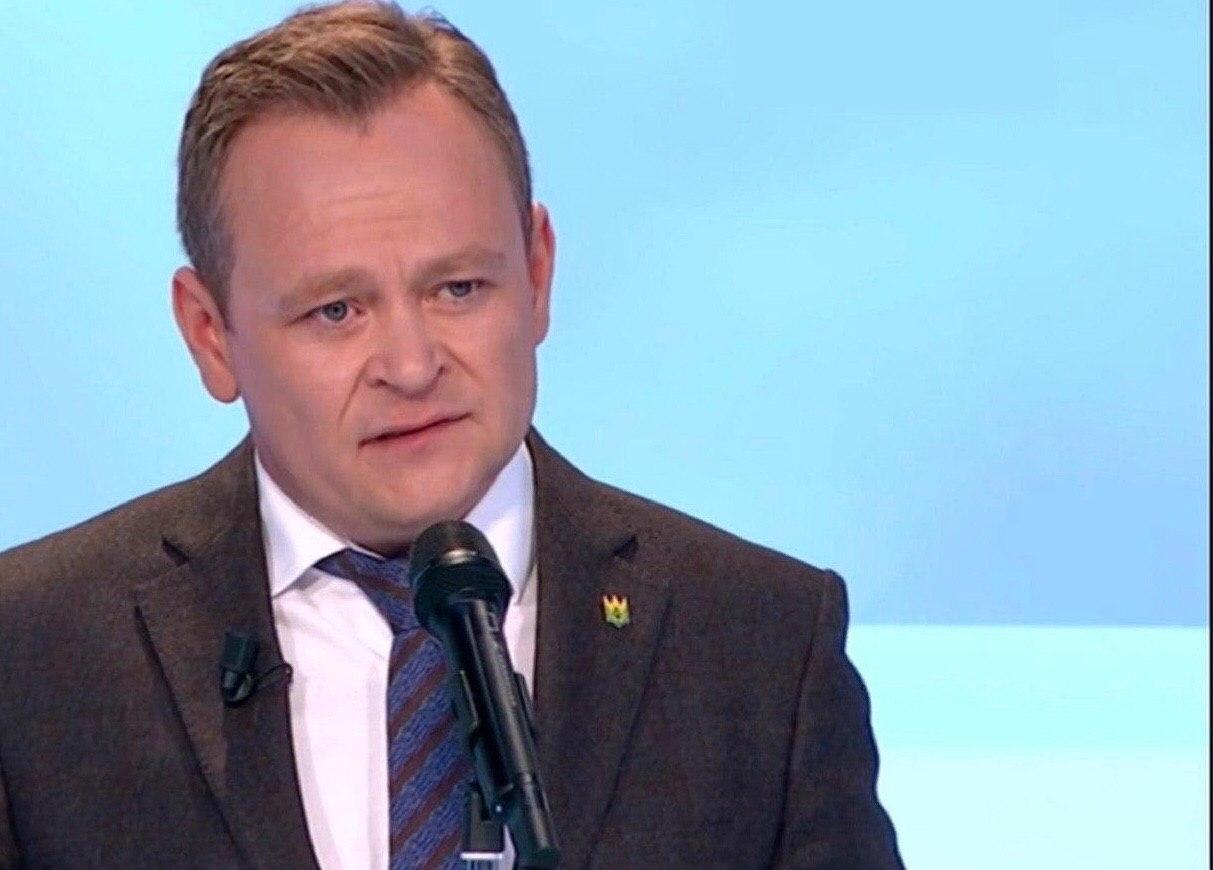 The UAC Chairman Andrii Dykun analyzed the results of the year of the local agricultural sector for the publication "Comments".

In 2020, the agricultural sector of Ukraine, unlike other industries, was damaged not only by Covid-19, but also by abnormal weather conditions. At the same time, despite the drought in the Odessa region, large-scale floods in western Ukraine and, consequently, crop losses - this year has been successful for farmers because of positive legislative decisions.

A significant event in the agricultural life of the country, of course, was the adoption of the law on the land market opening. In 2020, we began with a protest campaign in the President's Office. We demanded the authorities take into account the position of small and medium-sized farmers (the UAC participants) during introduction of the land market. And we did it. The adopted law takes into account the key requirements that were approved by the general meeting of farmers of our association.

In addition, farmers joined the struggle and prevented a number of initiatives that would hinder the work of the agricultural sector.

For two years we fought for the abolition of discriminatory amendments to the Tax Code, which abolished VAT refunds on soybean and rapeseed exports. Farmers were harmed too much. This year, they were finally abolished.

Farmers also prevented the Interdepartmental Commission on International Trade to allow quotas on fertilizer imports, which could lead to the monopolization of the local fertilizer market and a significant prices rise.

Regarding the state budget for next year and support for the agro-industrial complex. We have submitted our proposals to the law, some of which have been taken into account. For the first time, the country's budget provides for expenditures to help agricultural producers and agricultural cooperatives that have lost their crops as a result of man-caused and natural emergencies. Also, agricultural cooperatives will be included as recipients to all state support programs. In addition, funds are provided for the agricultural insurance development.

And most importantly, at the end of the year, farmers received good news - the agricultural sector, which gives the country 17% of GDP and 40% of foreign exchange earnings, returned the relevant ministry. We hope that in 2021 the Ministry of Agrarian Policy will work and farmers will have their vote in the Cabinet again.