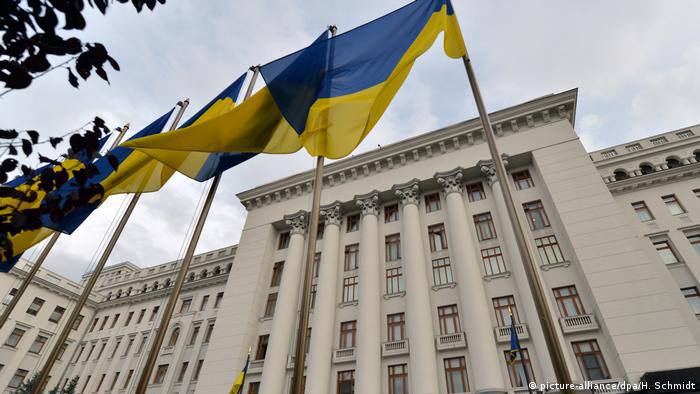 Agrarian community drew attention to the fact that nowadays, in the controlled territory of Ukraine, it expects to be exported about 20 million tons of grain and oilseeds since last year. At that time, the new harvest is expected at the level of 65-70 million tons, and the possibility of exporting this product is about 2 million tons. If the amount required for domestic consumption is subtracted, then Ukraine will export grain for the next 32-35 months. Warehouses full of grain and reduction of planted areas have already become a reality.

In order to prevent irreparable consequences for the agricultural sector of Ukraine's economy, the leading agrarian associations suggested to President Volodymyr Zelenskyi to consider the following proposals:

From the current 2 million tons, grain exports should be increased to at least 4 million tons per month. The evacuation plan should include specific volumes and steps for their implementation. It is necessary to increase the capacity of each checkpoint on the western borders, expand troubles on the export routes and simplify control.

In May, “Ukrzaliznytsia” exported 2 million tons of iron ore, while only 750,000 tons of grain were exported. At that time, ore has 2-3 times less value than grain, and gives less foreign exchange income. At the same time, failure to export grain threatens its spoilage, unlike ore. Therefore, it is necessary to give priority to cargoes with food.

Over 11,000 wagons as of June 20, 2022 are standing in line to cross the Ukrainian border. At the same time, Ukrzaliznytsia collects from the farmers twice because of delay. Priority of carriages is not transparent. Instead, openly informing participants of transportation about the sequence of crossing the border will help to change the situation.

After the return of auctions for usage of grain wagons, the price from the initial rate of UAH2,167/day has already risen to the maximum mark of UAH7,400/day, i.e. 3.4 times. At the same time, auctions are not held for wagons of other types, and some mining companies still use the pre-war rates for wagons at the level of UAH480/day. The solution to this problem would be to reduce the number of loaded Ukrzaliznytsia’s wagons, reduce the shortage of empty ones, and establish an appropriate price for grain wagons usage.

Such an exorbitant increase of logistics cost destroys agricultural production profitability and generally threatens success of autumn harvesting and sowing campaigns. At the same time, the increase in tariffs left a cost imbalance between wagons with grain and wagons for other types of goods. Agrarian associations believe that the decision of the Ministry of Infrastructure to raise tariffs by 70% should be revised.

The impossibility to sell grain reserves left farmers without the ability to finance their further activities. The needs for additional financing of the agricultural sector for harvesting and sowing of winter crops are approximately USD4-5 billion. To cover these costs, it is necessary to attract financing under the lending program with provision of state guarantees and certain compensation of the interest rate (by analogy with the program for this year's spring sowing campaign).